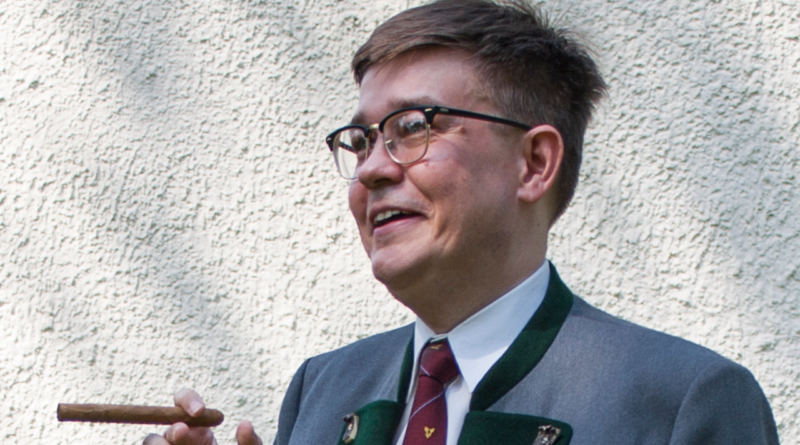 Revolution and How to Do it in a Modern Society is a quick read and formatted similarly to an instruction manual (as the title suggests). The bullet point style makes the book quite quotable. Why revolution, you ask? According to Murros, society is on a natural course toward self destruction and revolution is inevitable. There’s a right way to do things, however, and that’s what the book intends to explain.

When I started reading Kai Murros, I expected something quite dangerous. His most famous quote is a philosophical extolment of hate and Rational Wiki says of him “His views are nothing short of calling literally for the blood of liberals and encouraging violent revolution”. However, the book is a bit more tame than his critics would have you believe. He advocates against direct action and promotes winning over the minds of the public, especially the middle class. He starts off recommending an upright lifestyle.

Be always clean in your appearance and well-behaved…Your first task is to win the confidence of the people…Help the elderly, the sick and everyone who needs your help. Help them without asking, every soldier of the Party must embody the Party and its propaganda struggle.

The first step of the revolution is to win over a small area which Murros calls a base area.

Revolution in a modern society is based on creating a counter society in the base areas which are under the Party’s control…Creating a base area is a rehearsal before taking over the whole society.

I’d like to tell you the rest of the plan, but I don’t want to give away any spoilers. Revolution and How to Do it in Modern Society is available on Lulu. 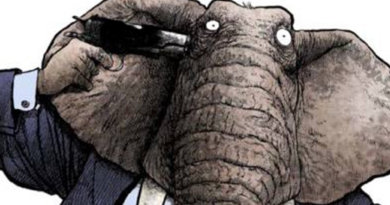 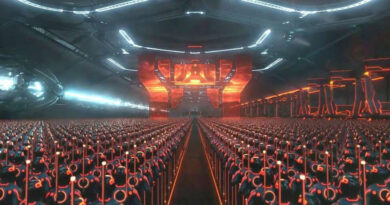 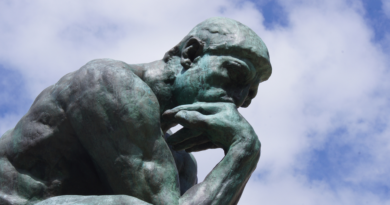