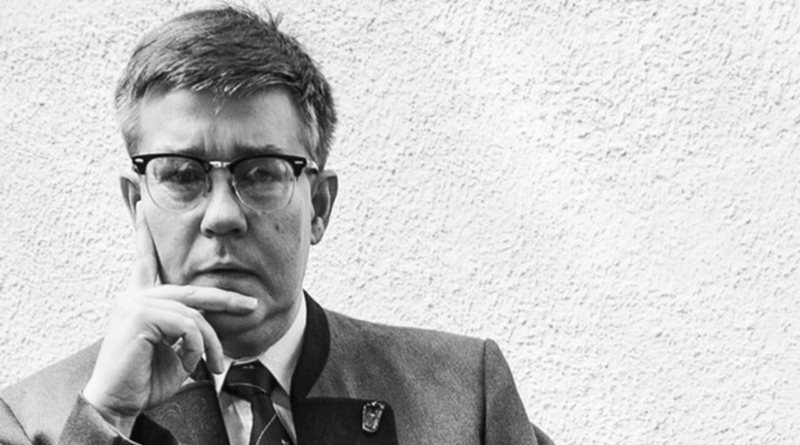 Disident economic and political author Kai Murros’s Revolution and How to do it in a Modern Society has played out before our collective eyes.

“In order to survive, organic democracy will need a state to protect it.”

This concept of something organic—something higher than the state, currency, and technology—has all but been lost today. The idea of “an ideological soul in the body of a warrior” has become a relic of the ancient past. It’s no shock and awe that as a result obesity hinders many Americans ability to stay fit.

Bourgeois liberalism is the bastard child of Capitalism. People like Bill Gates buy acres of land for big pharma to kill both people and soil. The corruption of Gates is only surpassed by the big oil companies who exploit oil in the near east for profit and fund wars for Israel to maintain the petrodollar as the global currency. As the U.S.S.A. has lost its sense of organic well being it’s “difficult to be radical without being too radical…Very few people are capable of this,” as Murros puts it.

It’s clear today that all of the above isn’t sustainable. Wars, ecological warfare, and American’s health decline are proof we are losing all connection to European cultural traditions. Over the next few years the question will be does America go the way of JFK’s executive order 11110? Or do we suffer Capitalism’s capital punishment and the death of an American Empire? 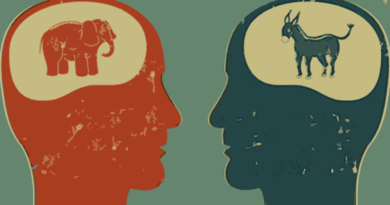 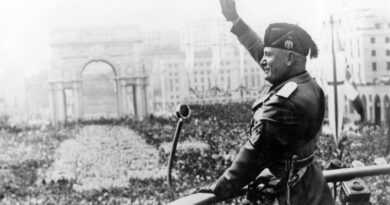 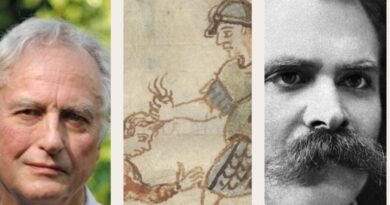