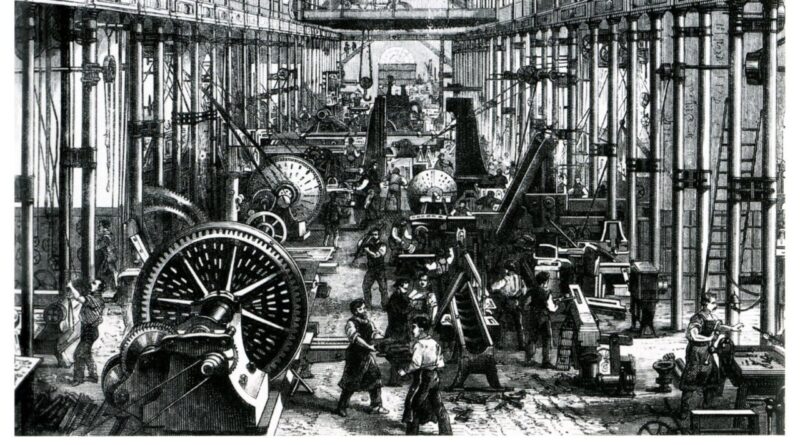 “State Capitalism… is nothing but state socialism inverted…Corporatism is above socialism and above liberalism. A new synthesis is created. It is a symptomatic fact that the decadence of capitalism coincides with the decadence of socialism…Corporative economy arises at the historic moment when both the militant phenomena, capitalism and socialism, have already given all that they could give. From one and from the other we inherit what they have of vitality…”

– Mussolini, Capitalism and the Corporate State

What makes the Third Position so unique is that it can play off of the Statist elements of Marxism and Liberalism in order to achieve its ends. On one hand, it can use the state to assist the proletarian in their revolution against the bourgeois, on the other hand, it can use the state to align, and even protect, the interests of the middle-class with the lower classes. Thus the nature of class-collaborationism.

Perhaps none represent the extreme adaptability of Third Positionism than D’Annunzio, Marinetti, Mussolini, and Italian Fascism.

“You socialists are not revolutionaries. In Italy there are only three men who can make the revolution: Mussolini, D’Annunzio and Marinetti.”

On one hand, with Mussolini, we see Fascism applied on the scale of an empire based on a desire to revive the spirit of Imperial Rome.

On the other hand, with D’Annunzio, we see a kind of Proto-Fascism applied on the scale of a city-state based on social progress and social liberalization: drugs and free-love.

Meanwhile, Marinetti, the artist and founder of the Futurist movement (who also wrote the Fascist Manifesto along with Alceste D’Ambris) had a party within Fascist Italy that sought to: abolish marriage, abolish the police, encourage gender equality, and encourage the localization and decentralization of the state.

One of the most important things to understand about the history of economics has to do with the history of the term “corporation”. Derived from the latin corpus, the term originally referred to any legally recognized body under the State; and historically, the term has even come to refer to offices within the State (as it does with the office of the monarch as corporation sole and the parliament as the corporation body within the government of the United Kingdom).

In this respect, the term corporation has even come to refer to the state itself, a concept that is not all too unfamiliar to anyone who observes the growing Neo-feudalism of many private, joint-stock corporations today. Inversely, if the market is a matter of competition, this begs to question why a government doesn’t have a natural right to assert its authority as the monopoly over all the corporations who try to subvert it and compete against its market share.

I refer to this history, this definition, and these dynamics insofar as it makes it easier to understand the way that the Fascist economy was structured in the Kingdom of Italy under Mussolini.

One of the biggest challenges facing many European nations at the turn of the 20th Century was the division between the classes, and Italy was no different in this respect. On one hand there were factions like the labour unions, left-wing revolutionaries, and international movements like the IWW; and on the other hand, there were a number of aristocrats and bourgeois-types who were concerned with maintaining the traditional order.

This is where Mussolini’s corporatization under the state was so essential. Mussolini was able to effectively use a more authoritarian state model  to facilitate the cooperation of different interest groups and classes. This is where Fascist Corporatism and Class-Collaborationism come from.

Initially, from 1925-1927, Mussolini made many concessions to the monarchy and the bourgeois, even going as far as to reduce taxes, adopt the gold standard, and encourage a laissez-faire dynamic, but this was short-lived. It was from these ideal conditions that allowed Capitalism to flourish, that Mussolini began his corporatization campaign…

By 1932 the government had mandated cartelization and was encouraging the monopolization of the most competitive national players/industrial capitalists under the state, only to buy shares from these companies in various state-owned trusts/funds or what have been dubbed government-linked corporations. One such example was the IRI  (the Institute for Industrial Reconstruction), which stayed intact even after the war, and which the post-war Italian Miracle was attributed to.

Ironically enough, the tactics employed by Mussolini line up with the same kind of state-monopolism that Lenin called for in his pamphlet on Left Wing Childishness. And by 1939, the Italian state had the highest percentage of state-owned industries outside of the Soviet Union.

Around the West, Mussolini’s economic system received praise by many world leaders, from Winston Churchill to Frederick Delano Roosevelt. This was true to such an extent that the New Deal in America was influenced by Mussolini’s economic program, from the symbolism of the Blue Eagle Program to the ideological leanings of Hugh S . Grant, who would notoriously hand out pamphlets of Mussolini’s speeches in his office. Even John Maynard Keynes praised Mussolini for “having his Wisdom teeth”, while Mussolini implored Keynes to “offer his critique of the Fascist economy”.

‘’As the Italian Social Republic gradually consolidates its structure and becomes ever more a regime of the people, it is necessary for it to be defended on the battle fronts in order to prevent the return of the reactionary monarchists and capitalists, represented by the treacherous Royal Government in Rome.’’

Many historians, from Will Durant to Arnold Toynbee, have noted have civilizations and empires tend to loose their internal vigour from within before they are destroyed by the enemy forces from without. Such was the case with Fascist Italy.

During his rule as Dictator over the Kingdom of Italy, Mussolini was betrayed by two factions. One one hand, there was the bourgeois-type, as best represented by Dino Grandi, and on the other hand, there was the Monarchist, Victor Emmannuel III. It was because of this internal alliance against Mussolini, by Bourgeois Liberal and Royalist Monarch alike, that Mussolini was handed over to the allied powers by his own people. Luckily, as had been the case many times before in the War, Germany came to the rescue, and Mussolini was saved by Hitler’s own personal bodyguard: Otto Skorzeny.

It is worth noting the geopolitical dynamics involved with Fascist Italy building up to and during WW2.

Initially, Mussolini had the ambition to rebuild the Roman Empire, and was using 1920’s technology in the 30’s to colonize Ethiopia, Abyssinia, and Libya. Mussolini also had plans to consolidate an alliance with other Latin/”Roman” Fascist nations around the world, such as Spain, Portugal, Romania and Austria (which was more “Roman” than “Latin” in light of the legacy of the HRE). In the 1930’s, Germany and Italy, despite their ideological similarities, were at eachothers throats, and perhaps the best testament to this is in the case of Austria, where Mussolini backed the Austro-Fascist Engelbert Dolfuss who the National Socialists ended up assassinating.

By the time of the Second World War, the same alliances that existed during the first War were beginning to reshape themselves, and Britain proved itself opposed to the renegade actions of Italy in Africa and Germany in Poland. Fast forward to Mussolini’s betrayal within the Kingdom of Italy, and Mussolini starts up the Republic of Salo or the Italian Social Republic, which was a German puppet-state that Mussolini hoped to recreate on more Socialist grounds. It wasn’t until 1945 that Mussolini even conceded that:

“Tomorrow, the Italians will have to choose a master. In the certainty of this eventuality, I, as an Italian citizen, would not hesitate even for a moment to choose Stalin… Today, Stalin is in a position to do what Hitler was unable to do but could have done with positive results.”

On one hand, this made sense in light of his betrayal by the bourgeois monarchists, but on the other hand, this was also to potentially put the Republic of Salo forward as a potential ally of the USSR rather than being dragged further into Germany’s war with Britain (Smith, 1983). The irony is that, in the end, Capitalism proved a greater ideological threat to the reality of National Communism or (“Red Fascism”), than Fascism was.

Of Stalin, Mussolini considered him to represent what could be called “Slavic Fascism”, claiming:

“Stalin does not resort to castor oil to punish Communist leaders who are so stupid or criminal as still to believe in Communism, Stalin is unable to understand the subtle irony involved in the laxative system of castor oil. He makes a clean sweep by means of systems which were born in the steppes of Genghis Khan … Stalin renders a commendable service to Fascism.”

Communist Nicola Bombacci, a close-friend of Mussolini’s until the very end, claimed that Mussolini’s RSI had lived up to the legacy of Marxism to a much greater extent than Stalin’s Russia, claiming:

“Which one of two revolutions, the Fascist or the Bolshevik, will leave its mark in the 20th century as the creator of a new order of social values at a planetary scale?

Which one of two revolutions has solved the Agrarian problem truly interpreting the peasants desires and aspirations and the economic and social interests of the National community?… 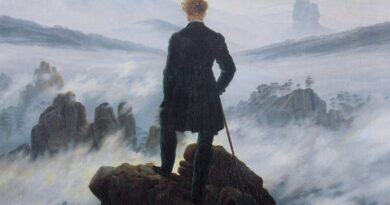 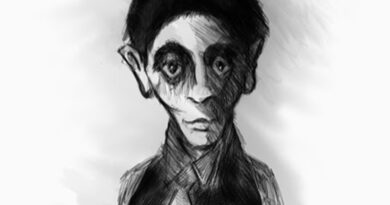 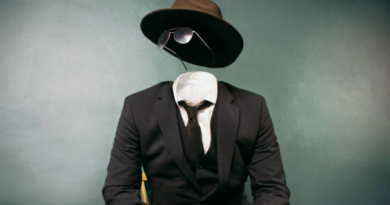