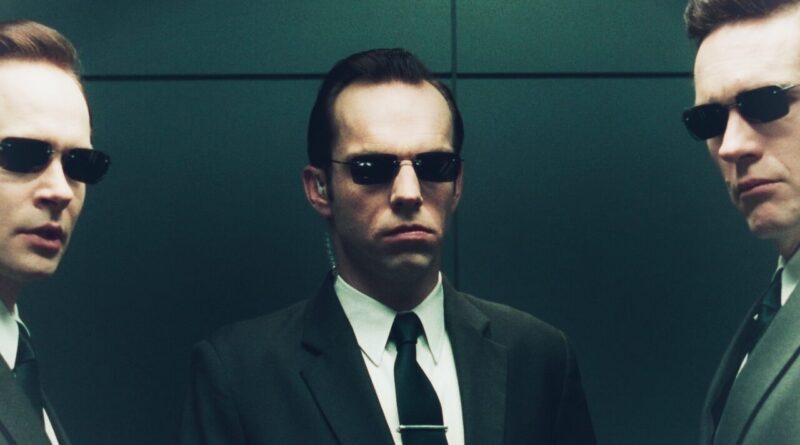 I had my own experience of this before the inauguration of Joseph Biden with a visit from the secret service. The First Amendment be damned was the message they were sent to give me. Aligning themselves with big tech, the agents stood in front of me: “Did you tweet that?”

“Biden should be shot for what he did to Libya.”

“HELL YEAH!” I exclaimed as I explained “should be” is not “I will”, and posed the question, “Why would I (someone on disability) go to D.C. to be around people I despise?” Before they left I told them to stay safe, “and I’ll have coffee for you next time.”

As Cultured Thug has often said: “The constitution is only as good as the force used behind it.” In a properly run A3P state big tech usurpers would be eliminated from the public square. Agents howdy’l-dodie would’ve left immediately after my response. America wouldn’t project an enemy of Americans status. Never! I am an enemy of their state of mind. 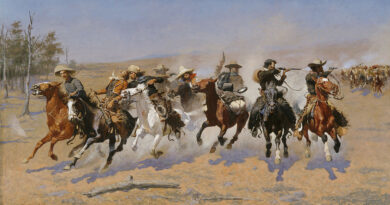 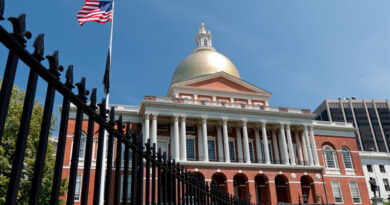 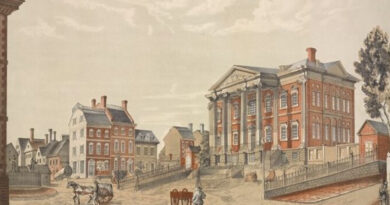