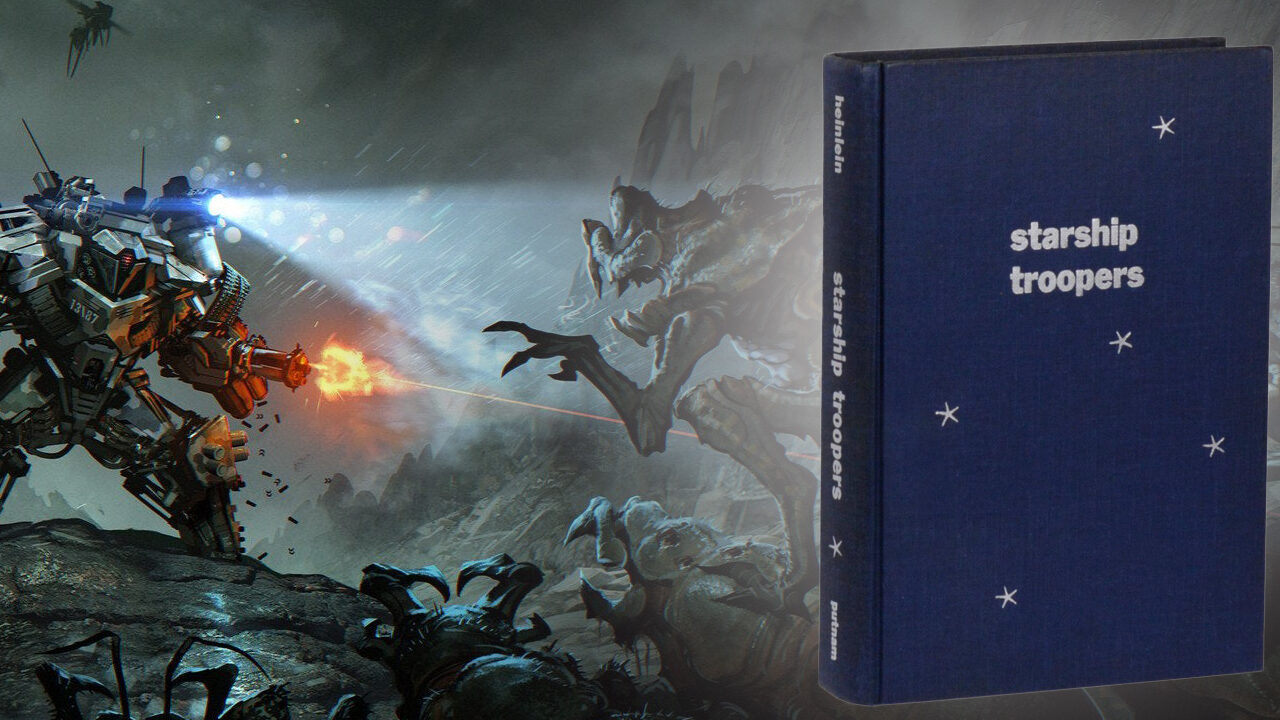 “Citizenship is an attitude, a state of mind, an emotional conviction that the whole is greater than the part…and that the part should be humbly proud to sacrifice itself that the whole may live.”

When it comes to science fiction, few novels are revered as much as Robert Heinlein’s ‘Starship Troopers’. Written in the late 1950s, it quickly became a genre defining work, surprising even Heinlein with its critical acclaim. It won the Hugo award for Best Novel in 1960, and has since become the best-known example of militaristic science fiction.

Starship Troopers is set in an unknown century in the future, in a time where smooth space travel and planetary colonisation is a reality. However, humanity is at war against the ‘Bugs’—an alien race controlled by a hive mind with a hierarchy reminiscent of termites.

The story is a first person narrative told by ‘Johnny’ Rico, a young recruit onboard the starship Rodger Young. Although in some respects the plot of Starship Troopers is cliched, the plot itself is secondary in Heinlein’s story. What makes Starship Troopers something exceptional lies in its themes and philosophy.

In order to understand why this book is so highly regarded amongst right leaning circles, it’s necessary to take a look at Heinlein himself.

Heinlein was a US Navy graduate, advancing to lieutenant, junior grade. His time in the military proved to be an influence in his work, but politically, Heinlein was described as being a ‘flaming liberal’ by fellow sci-fi author Isaac Asimov.

Yet by the end of the second World War, Heinlein’s views had begun to undergo a metamorphosis. He felt that a world government was essential to prevent mutual nuclear annihilation and his works at the time reflected that. Space Cadet, written in 1948, tells of a worldwide Earth government with a monopoly on nuclear weapons, who intend to use them on any nation who threatens to break the duly enforced world peace.

These beliefs are hardly liberal, where individualism is paramount, so the fact that a self-described libertarian promoted such ideas is quite astounding. In an unsent letter, penned in 1967, Heinlein wrote:

‘As for libertarian, I’ve been one all my life, a radical one. You might use the term ‘’philosophical anarchist’ or ‘autarchist’ about me, but ‘libertarian’ is easier to define and fits well enough.’

There’s a sweet irony in the fact that a man calling himself a libertarian happened to write Starship Troopers, wherein the themes of civic duty, collective interests, discipline and warfare have labelled the story as a utopian fascistic ideal in many commentators’ minds.

Heinlein’s inspiration for Starship Troopers arose after reading a newspaper article by the National Committee for a Sane Nuclear Policy calling for unilateral suspension of nuclear testing by the United States. This suspension was approved by president Dwight Eisenhower.

An anti-communist, Heinlein understood the threat of a nuclear armed Soviet Union—a country which had no intention of halting their nuclear testing. He believed that the U.S needed a strong nuclear counterpart to act as a deterrent and to stalemate the rival nation. Starship Troopers was written in a matter of weeks to clarify Heinlein’s views on the military and politics.

What makes this book worth reading are the didactic segments regarding Rico’s education in his History and Moral Philosophy lessons. In the Terran Federation, only full Citizens have the right to vote and hold public office, and this privilege is only afforded to veterans who have completed voluntary Federal service. Although civilians of the Federation enjoy other rights common in a liberal democracy, such as freedom of speech and association, only the individual who has been willing to personally sacrifice his or her life for the sake of the collective via military service can affect political change.

‘Under our system every voter and officeholder is a man who has demonstrated through voluntary and difficult service that he places the welfare of the group ahead of personal advantage.’

This anti-egalitarian tenet is a core fascist belief.

‘Inalienable rights’ also come under Heinlein’s criticism, particularly the Declaration of Independence. Although a man should be free to find his own forms of happiness, this is not an inalienable right—life and liberty are ideals that can only be assured through a willingness to fight and die for them.

‘As to liberty, the heroes who signed the great document pledged themselves to buy liberty with their lives. Liberty is never unalienable; it must be redeemed regularly with the blood of patriots or it always vanishes. Of all the so-called natural human rights that have ever been invented, liberty is least likely to be cheap and is never free of cost.’

Further themes explored in Starship troopers include corporal and capital punishment. Heinlein, using Colonel Dubois to narrate his personal beliefs, explains that pain is a basic mechanism built into humans over millions of years of evolution. This safeguards us by warning when something threatens our survival, and society should not refuse to use such a highly-perfected survival method as a form of punishment. Young criminals should be flogged for their crimes instead of receiving endless warnings and scoldings, says Heinlein in his compelling argument against moral decay of the youth.

This argument is expanded to clarify the main ethic existent in the Terran Federation: that the basis of all morality is duty to one’s family, country and the human race. Duty is to the collective what self interest is to the individual.

A common criticism of Starship Troopers is its overt message of militarism. Instead of decrying the horrors of war, which was popular at the time, Heinlein instead chose to emphasise war as inherent to human nature and an inescapable necessity. He puts forward a social-Darwinist, ‘eat or be eaten’ argument, and that if humans are not prepared to wage war against their enemies (the Bugs in this case), their demise is inevitable. There is no right to be ‘left alone and in peace’ on the grand scale. Peace can only be purchased with the threat of and willingness to do great violence.

Once more we are confronted with fascist ideals—that punishment for crimes must be enforced as a strong disincentive for would-be criminals, that a nation needs to have collective-inspired morals instilled into its people from a young age, and that a strong and well disciplined military is not only desirable but an absolute obligation for a nation.

If it’s not obvious by now, Starship Troopers should be considered a philosophical read above all else. It flirts with fascist ideology, particularly along the lines of promoting civic duty and a strong collective, without throwing an unaware reader into the deep end.

You won’t come away with an expansive understanding of what a fascist society might look like by reading this novel, yet it’s worth reading to gain a basic impression of several principles of fascism. 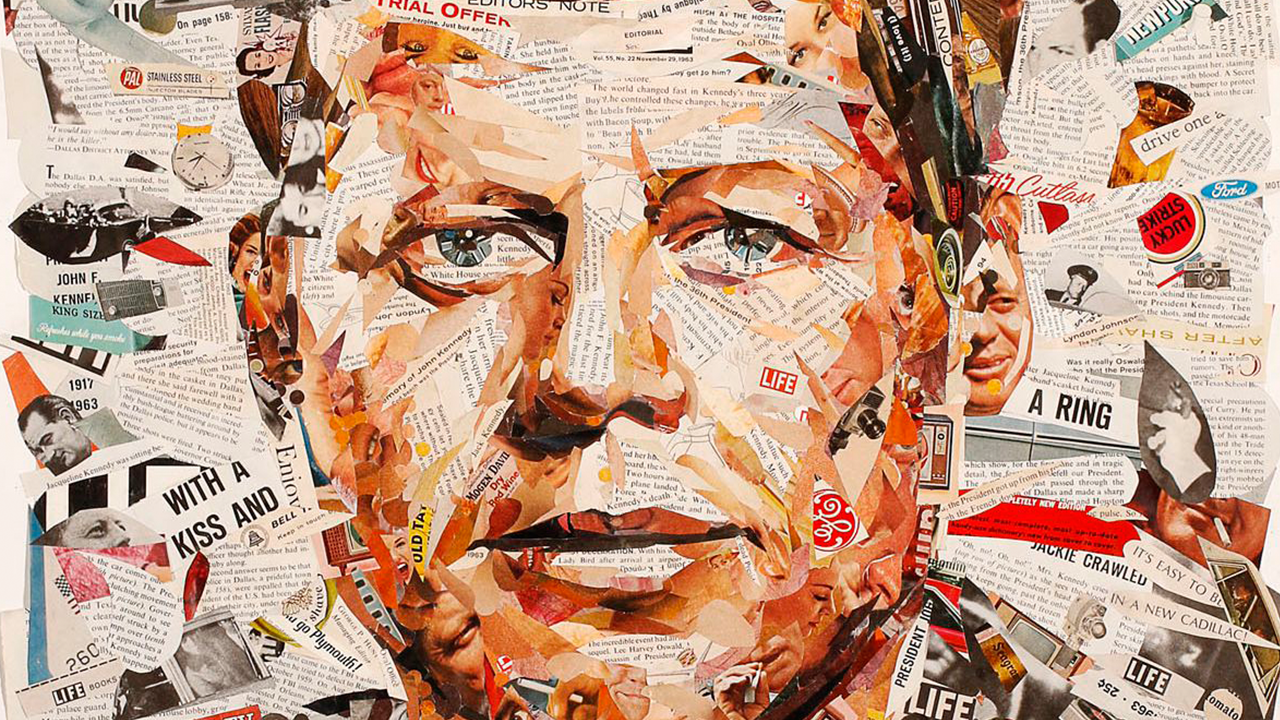 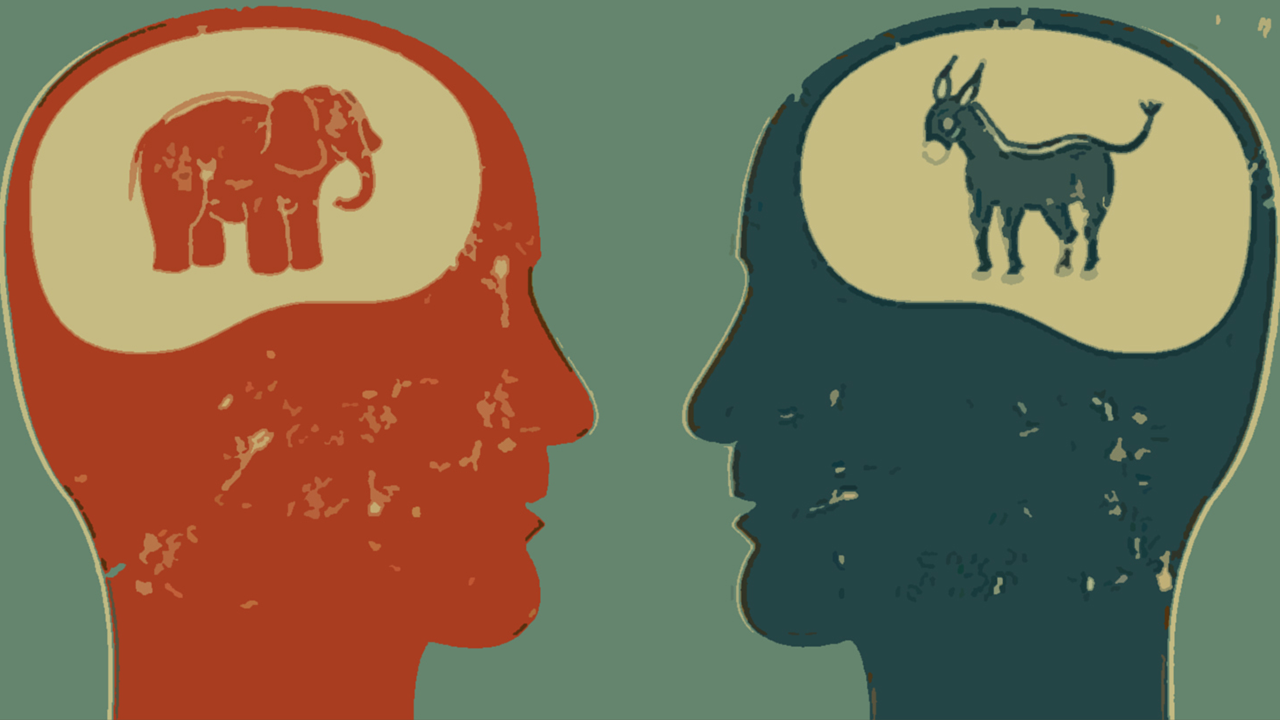 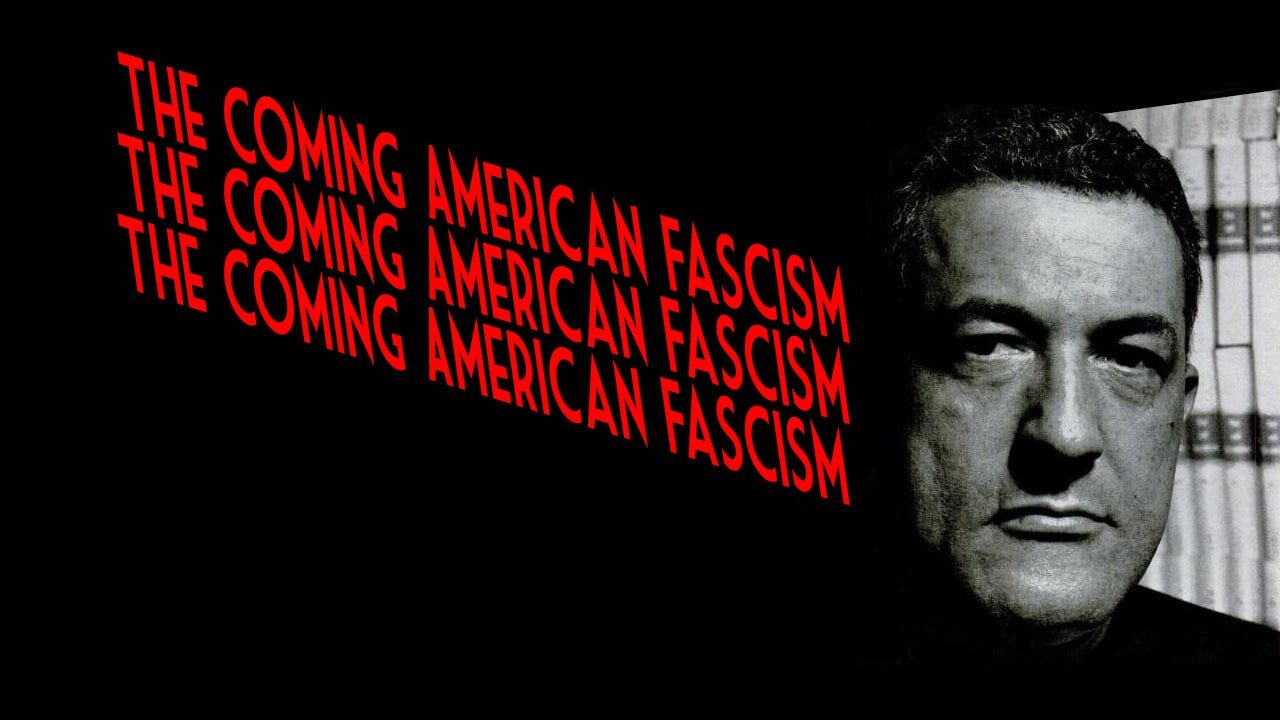