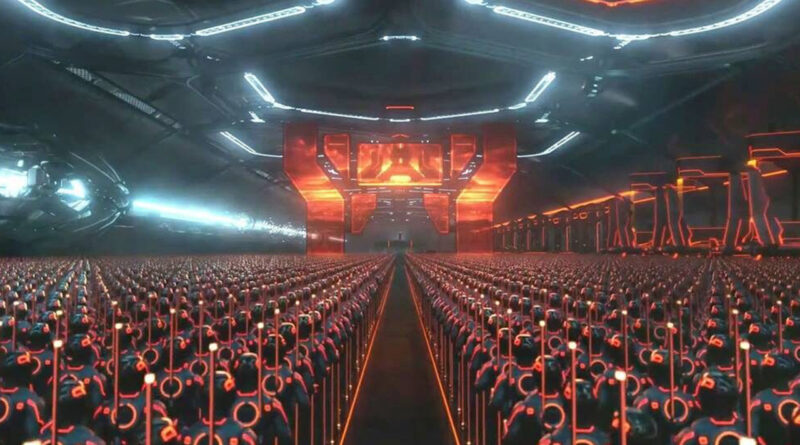 For the establishment of a NEO ROME.

Not because Rome was of the past, but because it looked forward towards the future.

We must understand the the future lies in technology. It is as Oswald Mosley said:

“Science must be the basis of the technical State of Fascism.

In the modern world the function of the State is largely to keep the ring clear for the technician.

The money spent on both scientific and technical research is absurdly inadequate.

With a more far-sighted policy, not only could industrial discovery one hundred-fold replace the money expended, but many of the ravages of disease might be conquered.

Democracy is always penny-wise and pound-foolish. Fascism, not only by money but by honour, will repose its faith in the scientist.”

Humanity must march forwards! And the state is the march of God!

Cultured-thugs, soldier-poets, warrior-priests, artist-tyrants, and philosopher-kings must learn from Mycenae, Sparta, Macedonia, Imperial Rome, and Prussia. They must learn from Julius Caesar to Cesare Borgias, from Frederick the Great to Napoleon Boneparte, and from D’annunzio to Marinetti. Most importantly, we must learn from Mussolini, whom the aforementioned tradition culminated under in the realization of a certain doctrine.

It is as Ernst Junger said: the more life can be led in a Spartan, Prussian, and Bolshevist way, the better it will be.

We need Technocracy over Idiocracy. We need to bring about the transcendence of humanity and a transvaluation of values in which we will bring about Corporatist Technates premised on Futurist Ideals. We need to achieve the kind of future dreamed of by fantasy artists and fiction writers in the late 20th Century, who could only merely express their dreams and visions rather than breathing their ideas into reality through the action of the state.

Where Neocameralists (the only true libertarians) have their future ideal of of Techno-commercialism, Neo-Feudalism, and Post-humanism–– Marxists also have their future ideal of Fully-automated Luxury-Communism and Trans-humanism. In this respect, Fascists need to connect with their roots, for they are the original Futurists! We need a solution to the Fourth Industrial Revolution (what with its wave of digitization and automation), and rejecting the future can only amount to weakness.

We need a radical affirmation of humanity. We need to move through humanity, as Rudolph Steiner understood when he commented on how,“If we do not believe within ourselves this deeply rooted feeling that there is something higher than ourselves, we shall never find the strength to evolve into something higher.”

And this can only be done if a certain criteria is met.

– On one hand, Catholic apologist G. K. Chesterton outlined one requirement for this criteria when he noted how:

“An honest man falls in love with an honest woman; he wishes, therefore to marry her, to be the father of her children, to secure her and himself. All systems of government should be tested by whether he can do this. If any system—feudal, servile, or barbaric—does, in fact, give him so large a cabbage-field that he can do it, there is the essence of liberty and justice. If any system—Republican, mercantile, or Eugenist—does, in fact, give him so small a salary that he can’t do it, there is the essence of eternal tyranny and shame”

Herein we see the fundamental requirement for a human tradition that any Futurist government, even that of a Eugenicist one, must be prepared to concede to.

– On the other hand, the philosopher William James got at another requirement when he claimed that:

“The course of history is nothing but the story of men’s struggles from generation to generation to find the more and more inclusive moral order. Invent some manner of realizing your own ideals which will also satisfy the alien demands – that and that only is the path to peace! Following this path, society has shaken itself into one sort of relative equilibrium after another by a series of social discoveries quite analogous to those of science… The anarchists, nihilists, and free-lovers; the free-silverites, socialists, and single-tax men; the free-traders and civil-service reformers; the prohibitionists and anti-vivisectionists; the radical Darwinians with their idea of the suppression of the weak – these and all the conservative sentiments of society arrayed against them, are simply deciding through actual experiment by what sort of conduct the maximum amount of good can be gained and kept in this world… The pure philosopher can only follow the windings of the spectacle, confident that the line of least resistance will always be towards the richer and the more inclusive arrangement, and that by one tack after another some approach to the kingdom of heaven is incessantly made.”

It is noteworthy that James should’ve included radical Darwinians and all the conservative sentiments of society in his list of groups that seek to maximize happiness, but this gets at a certain paradox. Just as Popper realized the Paradox of Tolerance, namely, that the tolerant man must be intolerant of the intolerant, so too must we realize the Paradox of Inclusion: that the most inclusive order must be exclusive of some in order to include others. And this is where one needs to know how to be a Populist, a Majoritarian, and a Class-Collaborationist.

– But ultimately, Mussolini said it best when he said that:

“The people of Italy have never asked me to free them from tyranny. They have asked me for railways, houses, drains, bridges, water, light, and roads… Italy wants peace and quiet, work and calm. I will give these things with love if possible and with force if necessary.”

Nowadays, we need to be able to provide the people with fusion reactors, magnet trains, supersonic jets, and space travel.

We need to start thinking in terms of megacities, megacorporations, mastercomputers, superstates, and galactic empires.

We need the ideal of the state to achieve a vision of the future. 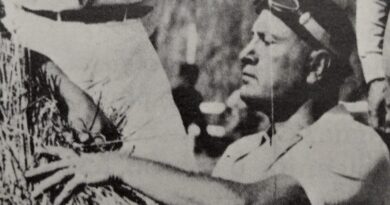 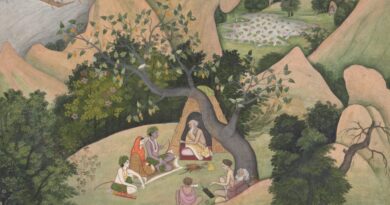 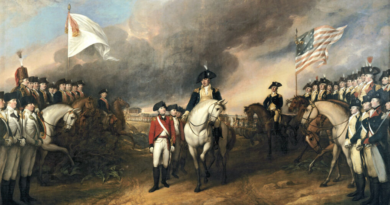 One thought on “For a Technocratic Futurism”