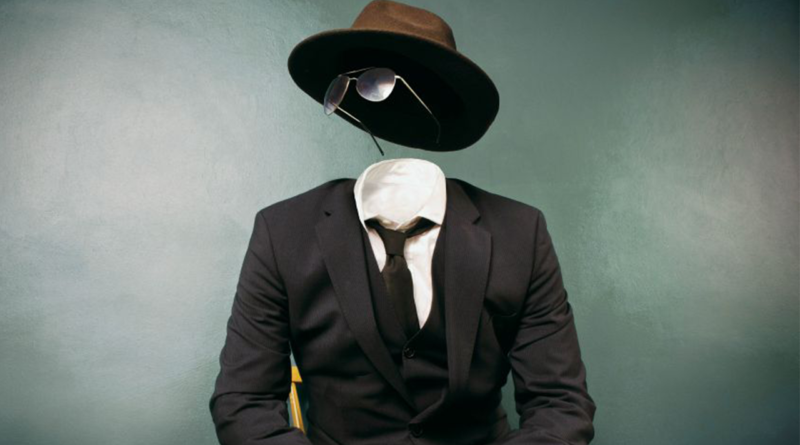 In today’s politically correct, cancel-culture atmosphere, there are many reasons to remain anonymous; the main one being that people are afraid of losing their livelihood just for speaking their mind. However, the Internet has given these anonymous people a voice by allowing them to speak freely by creating online profiles and hiding safely behind avatars to protect their identity. But with everything that is good, comes its counterpart. There are two kinds of people who remain anonymous online: The Avatar and the Avatard. I will discuss how they differ below.

The Avatar is a person who strategically uses social media to help push a certain narrative to change political discourse and shift the Overton window. They choose to be anonymous to protect their family, work, and lives from enemy forces. This is understandable, and in some cases absolutely necessary, especially in countries where saying certain words or stating certain facts can land them in jail.

Despite knowing that being anonymous is not 100% guaranteed to keep them safe, they believe in their cause enough to do something to help. They will engage in online activism; invest their time, energy, skills, and/or finances to support public figures on the front lines; and/or donate to organizations that do on-the-ground political activism, along with media platforms that help spread the message of their cause far and wide. These people may also meet others offline at private conventions in secrecy or incognito at public protests. Their actions support the struggle and are appreciated by the activists doing the heavy lifting. They also help show the masses that there are real people behind their cause. The Avatar is positive person who believes that victory can be achieved, and they are crucial part of any dissident movement.

But there is something the Avatar must understand, and that is not to get too comfortable. Although they are a force for good, they have to accept the fact that the People cannot remain in the shadows forever, and they will eventually have to come out and take their country back from the Usurpers as things get worse and there are no more safe spaces left to operate from.

The Avatard is a hobbyist that has no interest in anything but trolling useful idiots online for the sake of having fun and causing chaos, or to release their frustration and anger on others. They think everyone who isn’t pushing a failing, LARPy narrative is a federal agent or shill, and will attack those who do not live up to their delusional standards. They have no strategy, nor any understanding of the emotional nature of the masses, the importance of optics, and the need to build bridges with people outside of their circle. They are the types who use racial slurs, push doomsday-defeatist narratives, call for race wars, promote violence, and/or say other crazy things that will drive normal people away. Avatards are either too stupid to realize this or simply do not care of the consequence of their actions.

The Avatard will also not spend a single penny to support anyone or any organization who is fighting for their cause, while simultaneously claiming that they would die for their cause. Instead, they spend their money on various forms of escapism: video games, drinking, smoking, drugs, or other forms of self-destructive and non-productive behaviors, as they cling onto their fantasy world and cause drama all around them. Their paranoia, impossible standards, and defeatism leads them to believe that everyone else out there who is actually doing something is either “doing it all wrong” or is “controlled opposition” of some kind. They have no interest in meeting up with anyone in real life because they enjoy being keyboard commandos hiding in their safe spaces, believing there are morally or intellectually superior as they cast their judgements on everyone.

The truth is they don’t want to actually do anything. They infect others with their nonsense and keep arguing with people in circles, achieving precisely what their enemies want them to: nothing. In fact, there is no question that many Avatards are actually enemy trolls pretending to be part of a cause to pollute its message and drive people away from it.

Ultimately, the Avatard is a parasite who gives nothing back to any cause and needs to be ruthlessly excised like the cancer they are the moment they are discovered. We dissidents do not have time to entertain these people, nor can we risk doing so if they are enemy trolls trying to infiltrate our camp. 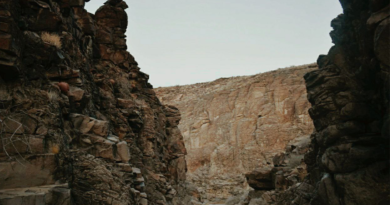 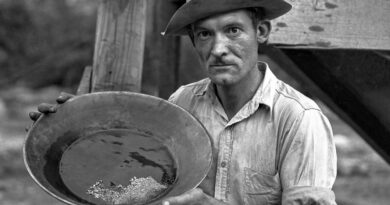 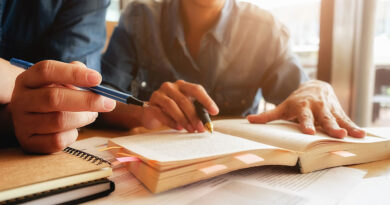 One thought on “The Anonymous Avatar and Avatard”