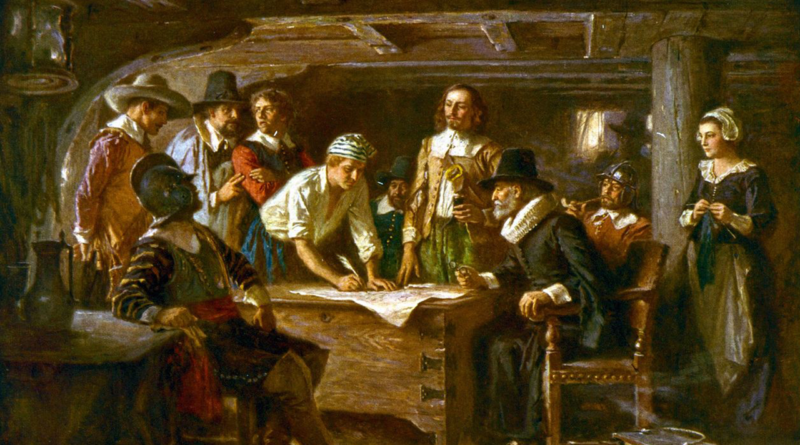 Could direct democracy be a weapon in the Third Position arsenal?

Currently half the states in America have a public initiative process for statutes and/or state constitutional amendments. While difficult, it is possible for just a few dedicated individuals to get an initiative on the ballot in many states.

Laws vary from state to state, but registering an initiative is usually a fairly straightforward process. You generally have to fill out some forms and pay a small fee, then someone might check your initiative and give suggestions on its wording. After this, the signature collecting process begins. Collecting signatures is time consuming and usually serves as a deterrent to putting forth potential legislation. Nevertheless, a few dedicated individuals willing to commit a year of their lives could potentially complete the task with little outside help. Below is a table I created to show how many signature collectors—working full time for one year (fifty-two 40 hour weeks)—it would take to get a statute on the ballot in each state.

Of course, this is quite a commitment of time to put forth an initiative which in the end might be voted down or challenged in court. That’s why it is important to choose a law that is game changing. By this I mean a law that either has the approval of a silent majority (but politicians are afraid to touch), or a law that shows people a new way forward that they are enthusiastic when they hear about it. This kind of populist legislation has the power to change more than just one law. It can change the public mind and the interaction between politicians and the populace.

An example of this was a libertarian mini-revolution against excessive taxes which occurred in Washington State in the late 1990s. A man named Tim Eyeman and some volunteers put an initiative on the ballot which required voter approval for tax increases and at the same time changed the license tab fee to a fixed rate of $30 per year (the license tab fees at the time were excessively high). Although the law was thrown out by the courts, the issue’s significance to voters was communicated to politicians who afterwards initiated a balanced budget amendment and—over 20 years later—still have car tabs set at $30 despite not being legally required to do so. Moreover, the publicity from the initiative enabled Eyeman to continue putting forward similar initiatives and nearly win a campaign for state governor.

If They Could Do It Why Not Us?

Most people hold Third Position views economically, socially, and politically without knowing it. If the public sees policies aimed at taking control and moving the economy and society towards desired outcomes, this could be game changing.

What follows are several ideas for potential initiative statutes which—by the very fact that they have been put onto the table—could show the public a new path forward in areas which they may have previously felt unable to do anything about.

Although consumers generally direct producers towards either greater thrift or greater quality, the means by which these consumer benefits have been achieved are not always worth the costs. Today’s clothing industry involves very few people in the creative process. It also ships production to other countries where people work in miserable conditions for meager pay. Since the creative process is centralized, people all over the world generally wear the same style clothing, creating a boring global monoculture. Are these the outcomes we want? How could we change this?

A potential solution would be to make it illegal to sell clothing unless it is produced in the same state. The benefits of this kind of legislation would be threefold. First, the people of the state would develop their own look, creating a visually interesting aspect of culture. Secondly, it could create an industry for the state that in the long run might be an economic stimulus. Lastly, it would show the public another way of looking at economic issues. They could start to see men as producers rather than just consumers, considering things like artistic expression rather than just money as the bottom line.

Immigration is a touchy issue. It seems that even mentioning immigration restrictions might attract accusations that one despises a culture or even a race. But the fact of the matter is that immigration pushes wages down—and who doesn’t dislike that? (I mean besides employers.)

To counteract this effect, a new type of affirmative action might be in order. This affirmative action would require businesses to favor people who have lived in a state for a certain amount of time over others. The same incentives that have been used to help marginalized races could be used in this law.

Because of the current monetary system, property values keep going up. Since most property tax is tied to its value, this means ever increasing property taxes. These high taxes can force people with low incomes (like farmers) off their land. Since property taxes often pay for schools, it has been commented that we traded the small time farmer for the modern school.

An initiative to help bring back the small farmer, which could at the same time protect the environment, would be an exemption from property tax for farms under a certain size which follow certain environmental farming methods.

Unrestrained capitalism can leave a culture to be led by vultures, or even worse—by their own “id”. Addictions which are driven by consumers’ lower desires and capitalists’ greed have been allowed to grow to the point where it is common knowledge that they are huge problems. Combating these will reveal the ability of the state to protect and build up its citizens. Once this has been shown, one of the pillars of third position will have been raised in the public consciousness.

The governor of Utah recently signed legislation requiring all cellphones and tablets sold in the state to automatically block pornography (although the law is not set to take effect until five other states do the same).

The addictive nature of pornography is now well established and has become public knowledge. The significance this kind of legislation could have as a grassroots initiative is more than just preventing kids from watching pornography. It strikes at one of the fatal flaws of unbridled capitalism—the creation of addictions in consumers and profiting off them. This kind of anti-pornography legislation could draw a lot of enthusiastic supporters.

This is the most apparent American addiction because its consequences inflate the body in unflattering ways. Many people would agree that the American people need a hand up in fighting this addiction, but how? Tax legislation similar to that against cigarettes would be a potential way forward with this. Of course the wording of this is quite tricky because junk food is hard to define. Probably defining junk food as processed food is the clearest way.

From creating settlements at the bottom of the sea to extracting energy from Brownian motion, (yes, they’ve figured out how to do that) there are many budding technologies that could really change things if pursued to their fullest extent. Some US states have bigger budgets than many developed nations do. If a state took up one of these technologies as a pet project, it could increase funding exponentially and speed up development dramatically. This kind of legislation is not just an investment to set up a base for a budding technology in one’s home state. It is also a symbol of hope and anticipation for a brighter future.

While direct democracy is not necessarily an intelligent way of conducting government (the general public is not especially smart at anything), there are times when the will of the public is the most important consideration. And more importantly there are times when the public needs to be woken up to the possibilities which lay at their fingertips.

I wrote these suggestions as a kind of brainstorming process, not necessarily intending to proscribe but rather to inspire and get the creative juices flowing. In order to make serious changes to society we’ll have to attack problems from many different angles. The initiative process has the potential to be a considerably strong weapon should we choose to use it. 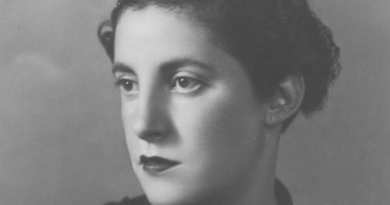 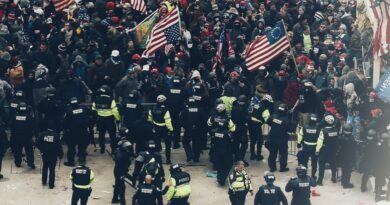