One of the reasons why the worst kinds of people tend to run for and win political office are the lucrative financial benefits. Let’s take Nancy Pelosi for example. Often adorned by mainstream media as a paragon of justice and equity; fighting the good fight against the evil Republicans for the benefit of the oppressed masses. But in reality, she’s a shrewd manipulator who has used her political position to make a fortune in insider trading. Currently, her net wealth is believed to be over 114 million dollars. Because politicians only need to divulge a range of values for their assets and liabilities, the actual numbers may never be known until politicians are held to the same justice the people are held to.

Right before the covid lockdowns hit America, forever changing its economy by destroying small businesses, Senators like (R) Richard Burr were already warning his colleagues about how to cash in on the destruction of the working class. But don’t worry about ole Dick Burr, he sold before the market tanked, and made a lot of money.

But he was not alone. While the rest of us were worried about paying rent, having toilet paper, food, and keeping the power on, Nancy Pelosi and her husband Paul, were cashing in alongside Dick Burr. While Dick was selling, Nancy was buying.

Paul Pelosi also made some good trades late last February as the pandemic was coming into focus. On Feb. 20, 2020 he purchased 10,000 shares of Slack Technologies, which makes messaging software that exploded in usage as companies shifted to remote work. He also picked up millions of dollars’ worth of shares over the next week in Alphabet and Microsoft, both companies that make software that would surge in remote-work usage over the following months.

When it comes to ‘insider trading,’ Nancy believes it’s not only good to have insider information, but also insider people:

After a Pelosi staffer left to lobby on behalf of credit-card giant Visa, Pelosi delayed bringing to the House floor a bill to end lucrative “swipe fees” for Visa and other credit providers.

The bill couldn’t have come at a worse time for Visa. It planned to launch an $18-billion public-stock offering, so stalling Hill action became a priority. The San Francisco-based company curried favor with Pelosi by pumping cash into her re-election efforts, earning its CEO a rare one-on-one meeting with the speaker.

At the same time, Visa offered her husband a VIP cut of the IPO. Paul Pelosi jumped at the offer, buying 5,000 shares at the $44 initial price. In a couple of days, the shares soared to $64. Pelosi later bought 15,000 more, raising the total value of his investment to about $5 million. In the end, the legislation Visa fought starting in 2007 was forestalled two full years.”

For Nancy though, the best perk of being a politician is not just the benefits of insider trading, but the ability to legally shut down any attempt to infringe on her profiting through corruption:

Earlier this week, several House members tried to get their proposals attached to H.R. 1, the omnibus ethics, campaign finance, and voting rights bill that already has several provisions in it related to reducing congressional conflicts of interest. At least three amendments on stock ownership were submitted to the House Rules Committee by members who hoped the committee would agree to allow them to get a vote on the House floor.

Why did the Rules Committee block these amendments from getting votes? You’d have to ask House Speaker Nancy Pelosi (D-Calif.) to know.

On one hand Nancy will pander to the people, on the other, she profits off their misery. As more and more people come to truly know their politicians, the more people will demand Statesmen over salesmen. 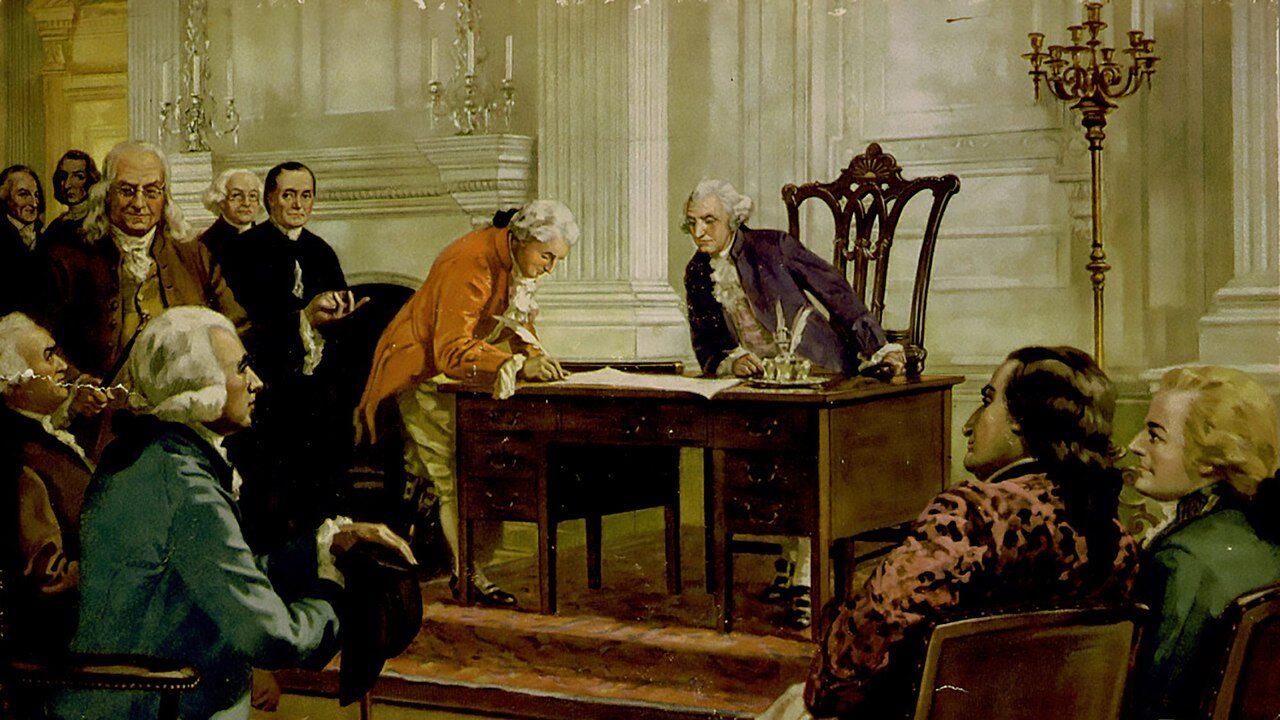 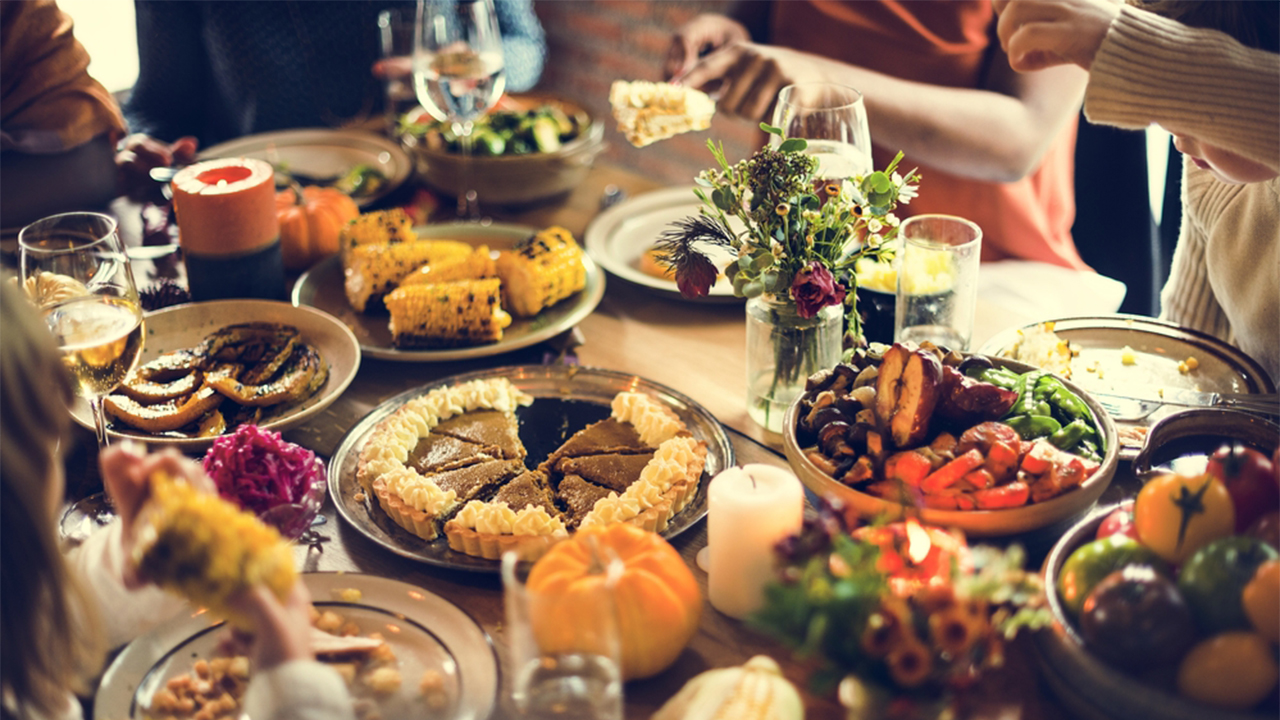 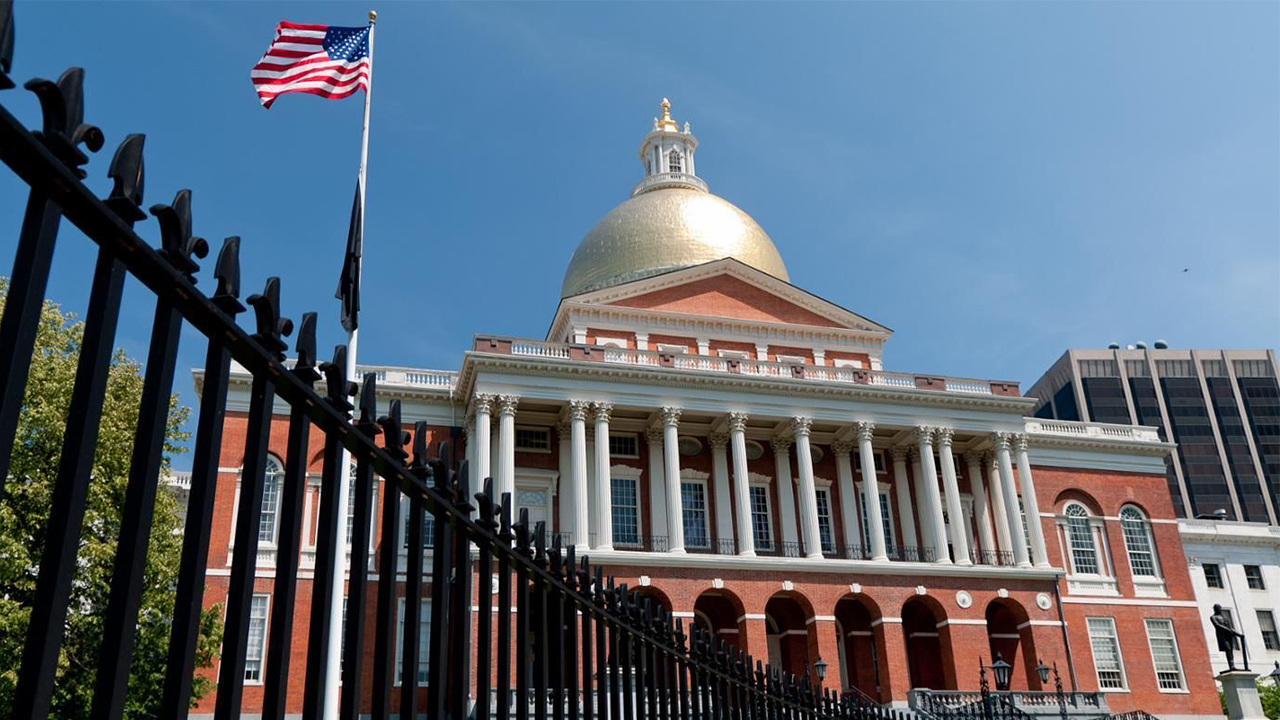