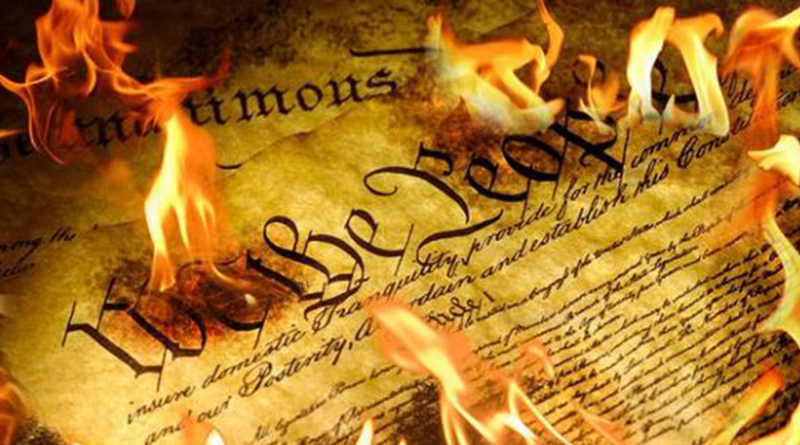 According to RT, more than a hundred US generals signed a letter promising to retaliate towards the government for their behavior regarding a “full-blown assault on our constitutional rights.” The letter was released on Monday, May 10, expressing a concern about there being a lack of “fair and honest elections that accurately reflect the ‘will of the people.'” The document goes on to list the following concerns:

China is the greatest external threat to America. Establishing cooperative relations with the Chinese Communist Party emboldens them to continue progress toward world domination, militarily, economically, politically and technologically. We must impose more sanctions and restrictions to impede their world domination goal and protect America’s interests.

The free flow of information is critical to the security of our Republic, as illustrated by freedom of speech and the press being in the 1st Amendment of our Constitution. Censoring speech and expression, distorting speech, spreading disinformation by government officials, private entities, and the media is a method to suppress the free flow of information, a tyrannical technique used in closed societies. We must counter this on all fronts beginning with removing Section 230 protection from big tech.

Re-engaging in the flawed Iran Nuclear Deal would result in Iran acquiring nuclear weapons along with the means to deliver them, thereby upsetting Mideast peace initiatives and aiding a terrorist nation whose slogans and goals include “death to America” and “death to Israel.” We must resist the new China/Iran agreement and not support the Iran Nuclear Deal. In addition, continue with the Mideast peace initiatives, the ‘Abraham Accords,’ and support for Israel.

Using the U.S. military as political pawns with thousands of troops deployed around the U.S. Capitol Building, patrolling fences guarding against a non-existent threat, along with forcing Politically Correct policies like the divisive critical race theory into the military at the expense of the War Fighting Mission, seriously degrades readiness to fight and win our Nation’s wars, creating a major national security issue. We must support our Military and Vets; focus on war fighting, eliminate the corrosive infusion of Political Correctness into our military which damages morale and war fighting cohesion.

The ‘Rule of Law’ is fundamental to our Republic and security. Anarchy as seen in certain cities cannot be tolerated. We must support our law enforcement personnel and insist that DAs, our courts, and the DOJ enforce the law equally, fairly, and consistently toward all.”

The mental and physical condition of the Commander in Chief cannot be ignored. He must be able to quickly make accurate national security decisions involving life and limb anywhere, day or night. Recent Democrat leadership’s inquiries about nuclear code procedures sends a dangerous national security signal to nuclear armed adversaries, raising the question about who is in charge. We must always have an unquestionable chain of command. Under a Democrat Congress and the Current Administration, our Country has taken a hard left turn toward Socialism and a Marxist form of tyrannical government which must be countered now by electing congressional and presidential candidates who will always act to defend our Constitutional Republic. The survival of our Nation and its cherished freedoms, liberty, and historic values are at stake.”

The signed document ends with a plea for citizens to “get involved now at the local, state and/or national level to elect political representatives who will act to save America.” 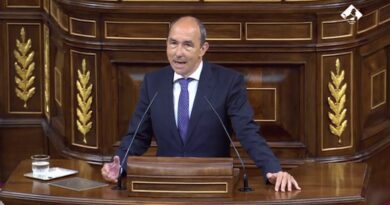