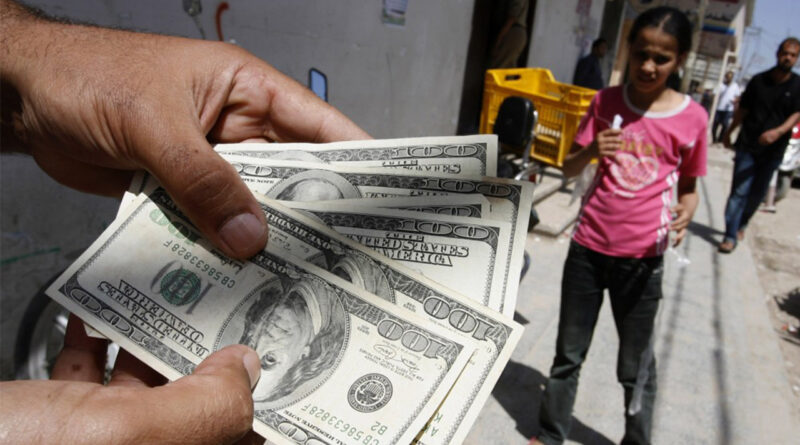 Rejoice, my friends! If you thought your hard-earned taxes paying for Israel’s free healthcare, supplying them with vast quantities of weapons, as well as the money and supplies for them to build a wall around their country was not nearly enough, then do not worry; Anthony Blinken, the US Secretary of State, assures that “The United States will make ‘significant contributions’ to rebuilding Gaza.”  Moreover, Blinken will see to it that “Hamas will not benefit,” even though they are the elected government of Palestine.

On his “first official tour of the region,” Blinken’s conversations with Prime Minister Netanyahu mostly cover Israel’s’ security concerns, (because what else does Israel have to worry about, right?) covering topics like the Iron dome, and the Iran nuclear deal, also known as called the Joint Comprehensive Plan of Action (JCPOA). Netanyahu is concerned that the US will re-engage in the deal, claiming that “it would allow Iran to develop nuclear weapons.” 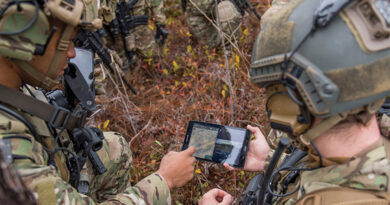 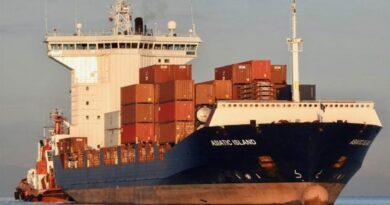