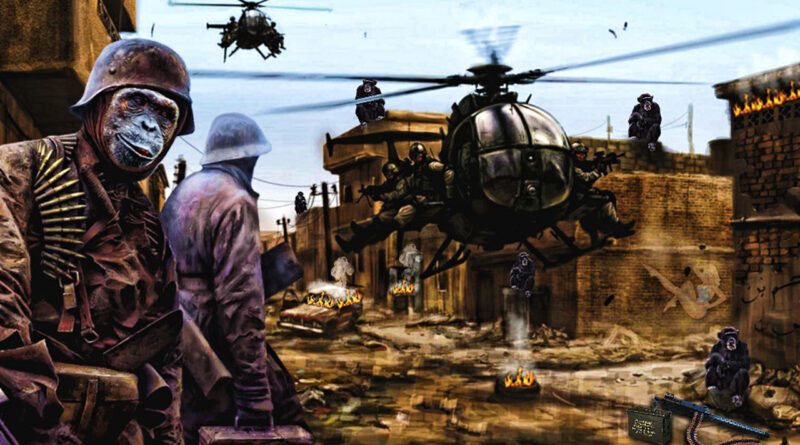 As science advances in the field of creating chimeras and altering human DNA, what does that mean for us? Today, even obvious realities such as gender have been thrown into a state of debate and confusion. Will our species be next? Perhaps one day people will be fighting over what species-identification to label their needle-created hybrid. Will science make David Ike’s lizardmen a scientific reality? Is Dr. Ivanov finally getting his ape/human hybrid soldiers rampaging the battlefields? He just might.

From an recent article by Science Daily

Investigators in China and the United States have injected human stem cells into primate embryos and were able to grow chimeric embryos for a significant period of time — up to 20 days. The research, despite its ethical concerns, has the potential to provide new insights into developmental biology and evolution. It also has implications for developing new models of human biology and disease.

Inter-species chimeras in mammals have been made since the 1970s, when they were generated in rodents and used to study early developmental processes.

In the current study, six days after the monkey embryos had been created, each one was injected with 25 human cells. The cells were from an induced pluripotent cell line known as extended pluripotent stem cells, which have the potential to contribute to both embryonic and extra-embryonic tissues. After one day, human cells were detected in 132 embryos. After 10 days, 103 of the chimeric embryos were still developing. Survival soon began declining, and by day 19, only three chimeras were still alive. Importantly, though, the percentage of human cells in the embryos remained high throughout the time they continued to grow.

The investigators performed transcriptome analysis on both the human and monkey cells from the embryos. “From these analyses, several communication pathways that were either novel or strengthened in the chimeric cells were identified,” Izpisua Belmonte explains. “Understanding which pathways are involved in chimeric cell communication will allow us to possibly enhance this communication and increase the efficiency of chimerism in a host species that’s more evolutionarily distant to humans.”

Who knows how crazy it can get once we open these doors? For reasons like this, it is detrimental that the pursuits of science fall into a form of oversight which discusses and debates issues with a foresight of future implications, before being able to proceed with experiments. These days, people only find out what’s been going on in our labs after the fact, rather than foreknowledge of what our scientists are working towards. The common person may be disinterested in science, but what goes on in a tiny lab has the potential to affect all of society, such as man-made viruses spreading causing global pandemics, or the complex religious/spiritual issues that may be raised from such chimeric experiments. 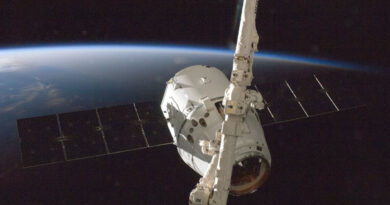 China and the Final Frontier 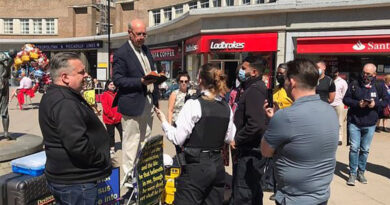 UK Pastor Arrested for Saying Marriage is Between Man and Woman 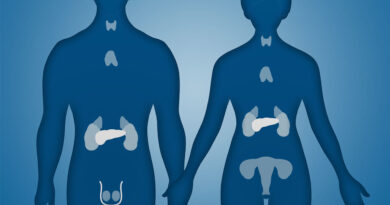