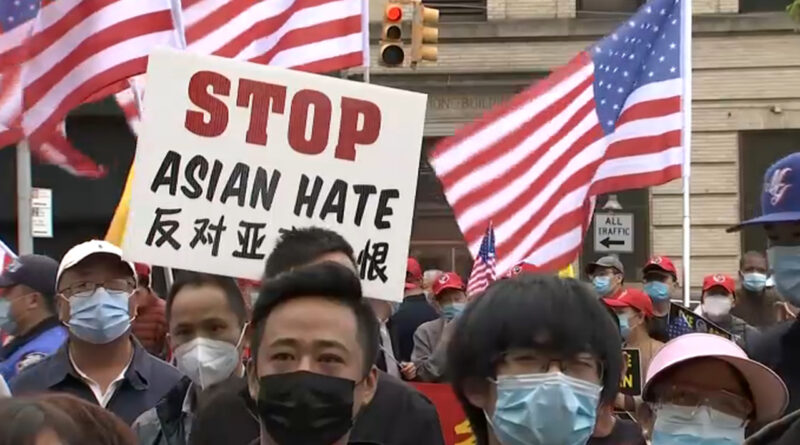 More and more Asian people are being attacked throughout the country, a phenomena that sparked the entire “Stop Asian Hate” campaign prompted by “woke” corporate America. In my opinion, such a propaganda campaign was designed to drive a wedge between Asian and White Americans, especially after the Atlanta Spa Shooting, where a White gunman killed several people, but was not charged with a hate crime because he was motivated by sexual addiction. This shooting did not favor the White Devil-vs-Asians narrative, thus it was discarded. However, it seems this nefarious anti-White agenda is backfiring, being that most of the perpetrators of “Asian hate” are actually African-Americans, who seem to be playing the Knockout Game again, but this time their victims being Asian instead of White.

An unhinged man randomly slugged an Asian woman in the face, knocking her to the ground, in a brazen attack outside a Chinatown restaurant on Monday, police said.

The 55-year-old victim can be seen walking by the Kong Sihk Tong café around 6:15 p.m. — when a man in an orange hoodie and denim jacket whacks her unprovoked.

This was just sent to me from my constituent. This just happened in my district in Chinatown. He has been arrested and our precinct is investigating. pic.twitter.com/sxNfCbrlza

That man in the orange hoodie is Black man, targeting an innocent Asian woman solely based on her race, similar to how Whites were being attacked years ago. We have seen countless anti-Asian incidents where Blacks have been attacking Asians, even in packs; I have yet to see a video of a White mob physically attacking Asians at random.

However, much of this “hate” has surely been exacerbated by the COVID pandemic propaganda, where racists blamed Chinese people for the virus, as if it came from them rather than China. In my view, the hate was already there, and COVID was an excuse for people to act on it.

Many Asian Americans are starting to realize that they are being discriminated against just like White Americans, from hiring practices, to academics; it is clear to me that they will be treated like their fellow White American citizens for having the wrong skin color and for being successful, which I’m sure will be considered “privilege.” 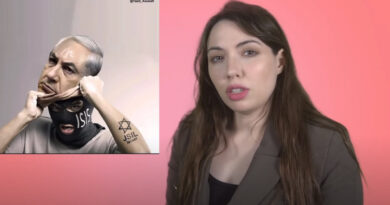 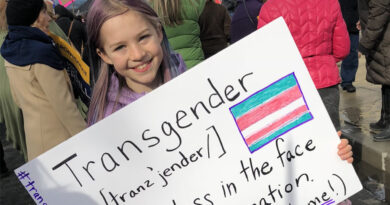 One thought on “Asian Knockout Game?”