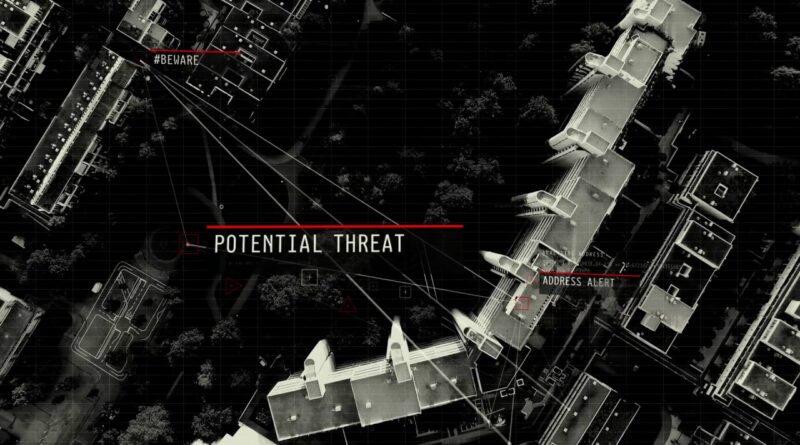 Shortly before the inauguration of Joe Biden, I had published a short piece about a personal experience when I was visited by the Secret Service about an old tweet of mine, and questions they had about my time in the United States Marine Corps and with New Frontier. In that piece I wrote: “Big tech usurpers would be eliminated from the public square.” I was questioned about the meaning of my tweet, which I explained to them, and they understood. I was asked if I had any intentions of carrying out any attacks or killing people, which of course I did not. They assessed the situation and realized I was no threat to national security nor anyone else. But what I went through over one tweet, was just the beginning of something much worse to come.

The U.S. Supreme Court unanimously declared that police cannot carry out warrantless home invasions in order to seize guns under the pretext of their “community caretaking” duties, the Biden Administration announced its plans for a “precrime” crime prevention agency….

Precrime, straight out of the realm of dystopian science fiction movies such as Minority Report, aims to prevent crimes before they happen by combining widespread surveillance, behavior prediction technologies, data mining, precognitive technology, and neighborhood and family snitch programs to enable police to capture would-be criminals before they can do any damage.

The amount of technological invasion and government intimidation of its own people is as disgusting as it gets, and it just seems it’s going to get much worse unless we stop it. As I and so many have learned first hand, the current United States government couldn’t care a less about the people who elected its representatives. It shouldn’t be controversial to say wars for Zionist Israel are evil and wrong, nor should it be worrisome to say that any elected official who aids in the murder of a foreign leader, millions of foreigners, and hundreds of thousands of Americans, without following the Constitution that they swear to uphold, that I and many others took an oath from day one to defend, should be tried and executed for their crimes.

Patrick Henry is famous for saying, “Give me liberty, or give me death!”

I say give me liberty, give them death, for their tyranny and betrayal of the American people. 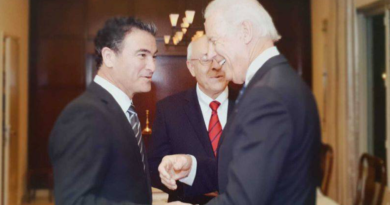 Biden “Drops By” into Mossad Meeting

No Vaccine Needed for Those Who Had COVID-19