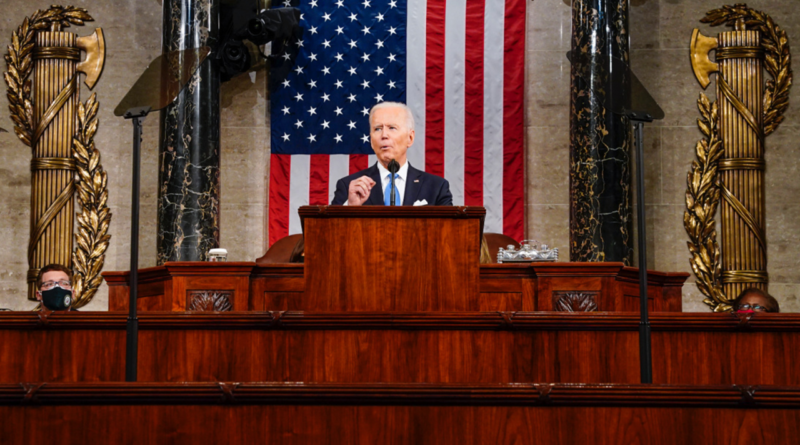 President Joe Biden, before giving his first address to Congress, talks about the discussions he had with Xi Jinping, the President of China, about the battle between democracy and autocracy. President Xi is betting that democracy will not keep up with the Chinese system and be impotent in answering the problems that are occurring and will occur politically and technologically. Biden, however, holds an unsurprisingly contrasting view from his Chinese colleague, as he is betting the opposite, that democracy will be able to keep up and eventually triumph over autocracy. Biden’s position would be the perfect example of what one would call a losing wager.

American “democracy” is actively seeking to tear down its people, bring those who love their country to their knees, and make them obedient to the two-party charade, actively pacifying them into thinking there is no light at the end of this hellish tunnel. The American system is slowly transforming itself into a geopolitical joke, with its forced feminization of military and populace. Our democracy loving plutocrats then have the gall to tell us that we can triumph against our overseas adversaries by going along with this measure. China, on the other hand, is doing the opposite by actively seeking to make its populace more masculine, make the military to be a force of nature, and become the dominant power of the world.

We as Americans are stuck between a choice of two: the option of progressive capital that only seeks to degrade our integrity as individuals and proud Americans or the option of an impotent “adversary” that can barely muster up the courage to speak over Progressive Capital’s grinding gears. It is time for us to declare and establish the genesis of a Third Option, one that will rid our nation of the two party filth, reinvigorate the American spirit to a new found glory and rip the shackles of Progressive Capital off our necks forever. 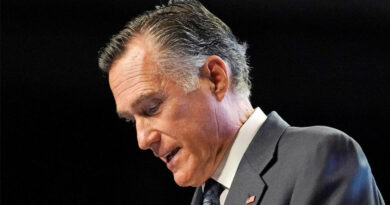 No “Back to Normal” for Republican Party 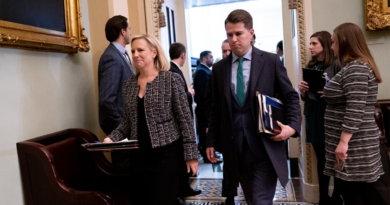 Neocons Threaten Secession from the GOP 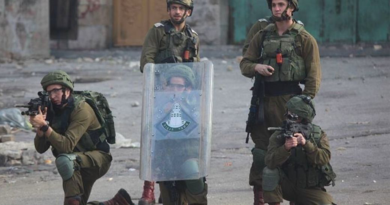 Your Taxes to Pay for Israeli Human Rights Violations