Florida woman, Keisha King, condemned Critical Race Theory (CRT) in front of the Florida’s Board of Education, saying it is a form of racism and does not teach the truth to children. This is a positive development, especially as we see more and more parents across America fighting back against this cultural Marxist nonsense.

Here’s what she said in the video below:

Fla. mom, Keisha King, to the State Board of Education: Critical Race Theory "does not teach the truth, unless you believe that whites are better than blacks … Telling my child, or any child, that they are in a permanently oppressed status because they are black is racist" pic.twitter.com/DHJFONDXxx

I always say that the Parasite Class is going too far by attacking our children. It is one thing for parents to take the abuse, and remain silent so they can keep their jobs in order to provide for their kids, but it is another thing to attack the children they are taking the abuse for. By attacking them, the enemy has put parents in a corner, awakening that instinctual drive to protect their children at all costs. Once parents reach that point, no amount of threats of being fired, or number of silly names thrown at them, will stop them from doing what they must to protect their offspring.

I expect this positive trend to continue, until CRT is banned from all American schools, as we have already seen in some cases such as Georgia and Florida. 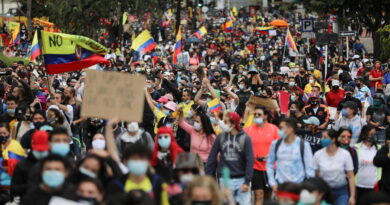 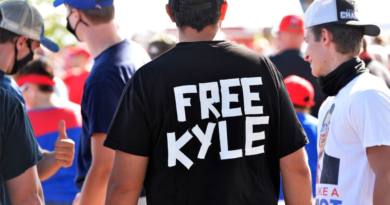