Two Senate committees have released a comprehensive report on the security failures before the January 6 incident which potentially allowed it to occur. The investigators went through thousands of documents which included written statements from police officers, and were given testimony from current and former security officials.

One of the interesting portions of information to come out of this event was the Capitol Police were warned days and weeks ahead of time for the possible outbreak of violence on January 6. Not only that, only a select few officials saw these warnings, while others were left in the dark about it. The Metropolitan Police also noted that the amount of hotel bookings doubled when compared to the Stop the Steal rallies during November and December.

All of these warning signs were ignored by the Capitol Police, but the USCP still maintained that January 6, during the time beforehand, would resemble previous minor pro-Trump rallies.

Considering the extremities of security Capitol Hill underwent during the Black Lives Matter riots of the previous summer, it is interesting they did not believe an incident would occur, especially considering the event was a dispute about the political legitimacy of our electoral institutions. It is also interesting to see this event be used as a tool to justify the draconian measures the powers that be have been implementing over the course of the last six months, such as the ability of the government to take all of your financial assets if you are found “collaborating” with the Russian state.

As more comes out about January 6, the more it seems that this event was set up and encouraged to justify crackdowns against what the US government sees as political extremists, i.e. people who do not like the direction this country is going in. As the year progresses, many more intrusive measures may be implemented into law enforcement with January 6 being used to justify their implementation. 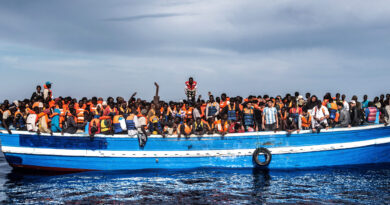 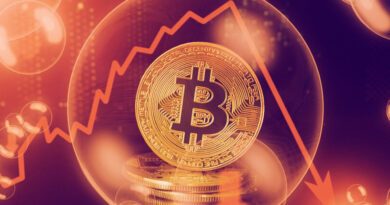 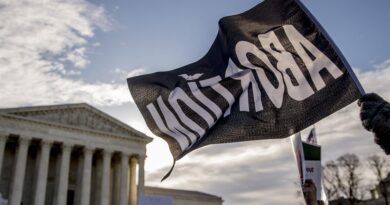