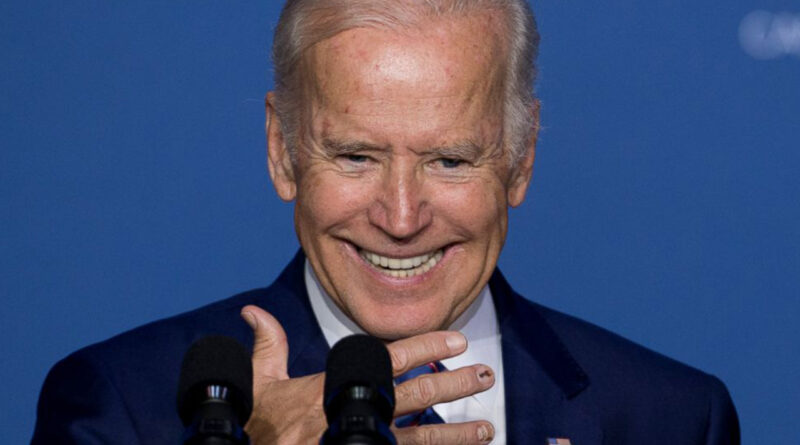 On April 25th CNBC published an article regarding a poll about Biden; its title: Biden Job Approval Hits 53%, Broad Majority Support His Infrastructure Plan. Just below it rests a set of “key points” to summarize the rest of the article, or just cut straight to the facts therein. The first bullet, the one that stands out… “More than half of Americans say they support President Joe Biden’s performance in office and approve of his sweeping infrastructure proposal […].” Except there is a problem: this is simply not true, and there is proof. But it’s too late; somebody already read the title, consumed its premise, and kept scrolling. Now he/she can tell his friends and spread misinformation.

How do we know the premise of this survey, that half of the American population approves of the Biden Administration, is wrong? A deeper dive into the article states that the poll considered exactly one-thousand adult votes “nationwide from April 17th to April 20th.” One thousand people. According to Census.gov, the United States population is approximately (at the time of this writing) 330,288,967 and rising. Despite the fact the poll considers only one thousand of those people, the text reads, “More then half of Americans…” This is a very easy and indirect way to lie. It begs the question, how often does the new media pull stunts such as this? How much have we read are actually lies sprinkled with partial truths?

The Third Positionist view on news media is that it may not, under any circumstance, lie. The A3P Political Platform has a section, under Law and Order, that lays things out very clearly: “[Our governing would] encourage a dynamic where private entities are held to a greater degree of public accountability.” And with that, the Third Positionist system would, “Classify ‘Big Tech’ social media platforms as a public utility that will be brought under state-oversight and potential state-ownership.” 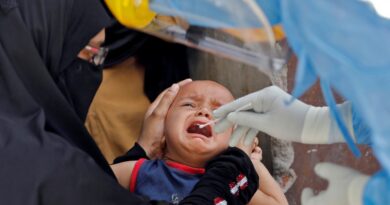 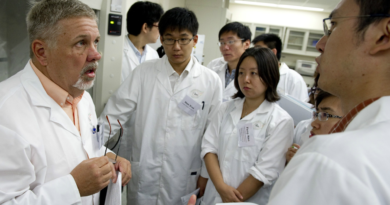