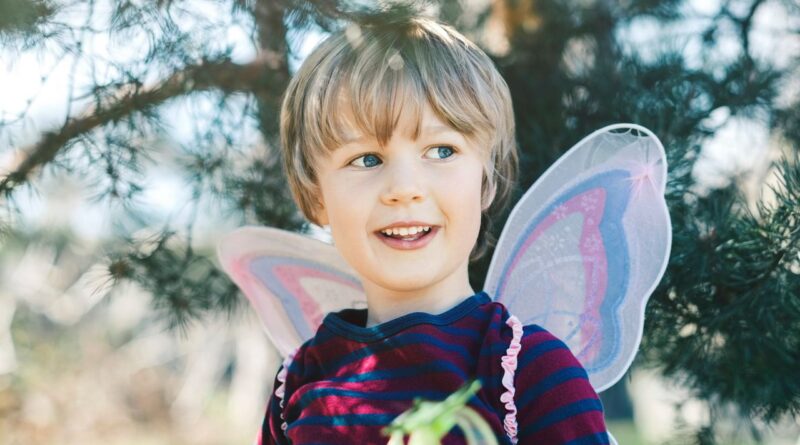 After the number of individuals wishing to change their gender on their birth certificates rose from 460 in 2016 to 640 in 2018, and receiving a large amount of pressure from transactivist groups, two ministers in the Dutch Parliament are putting forward an amendment proposing removing the “age limit and expert statement, to simplify changing gender on birth certificates.” The proposed amendment was submitted by the “legal protection minister and emancipation minister to the Lower House of Parliament.”

“Persons whose gender identity does not correspond to the sex determined at birth can, under certain conditions, change their gender in the birth certificate,” a release published on the Dutch government website stated.

In a worrying trend that is spreading around the West, this proposed change will do away with the age limit, making it possible for children “under the age of 16” to “change their gender registration.” This is being proposed because transactivist groups and parents say that “some young people already live with a gender other than that designated at birth before they reach 16.”

These transactivist groups also consider it a “violation of the right of individuals to self-determination” to have a requirement for trans individuals to see and get approval from a psychologist—because it is not a mental illness right?—so they wish to simplify the process to where it would only be required to get a written submission expressing the desire for the change, and for it to be done in twelve weeks.

Whether these changes pass or not, the fact they are even being considered is worrisome, because it normalizes mental disorders as if it were something to be accepted in a healthy society rather than treated. By denying reality for the sake of promoting political correctness, it makes it much more likely that the poor individuals suffering from rapid-onset gender dysphoria will take bodily changing medications and get mutilating surgeries.

If we truly cared about these people, especially our children, we would not play pretend in fantasy land, and give them the help they truly need mentally, so they don’t have to damage their body physically. 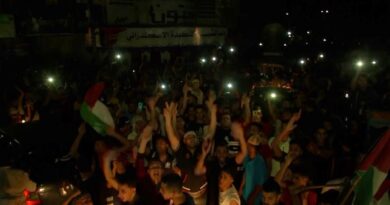 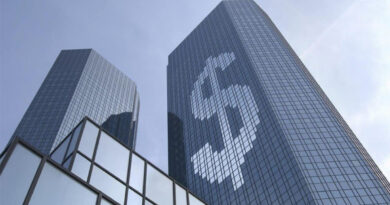