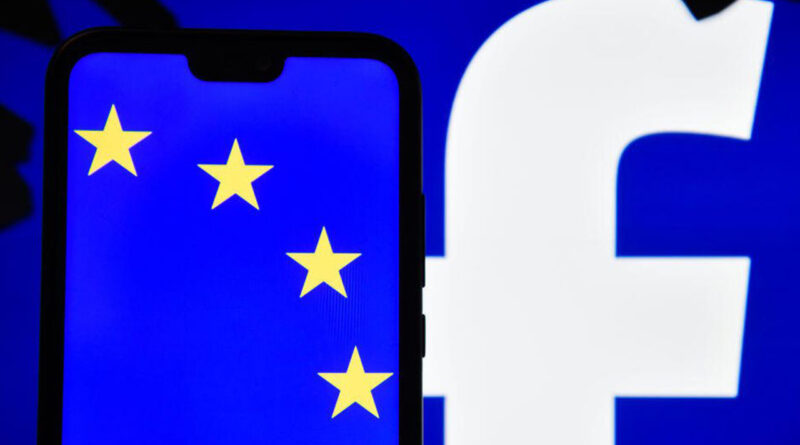 It is no surprise that Facebook is facing more antitrust investigations due to its well-known history of misusing their users’ data. This time, the Europeans are trying to determine whether or not Facebook used datamining to gain an advantage over other businesses in online advertising. I’m sure this is certainly the case, but we can’t say until it is proven to be a fact.

Facebook is confronting two separate antitrust investigations by European regulators that will probe whether the social network’s use of data gives it an unfair advantage in online advertising. The investigations could eventually result in hefty fines, and increase pressure on Facebook to make changes to its business model, which is already the focus of a lawsuit brought by the US government. In a statement Friday, the European Commission said it is assessing whether Facebook breached EU competition rules by using data gathered from advertisers on its platform to compete against them.

European Competition Commissioner Margrethe Vestager, who has launched multiple investigations into US tech companies, said in a statement that data collected via social networks “should not be used in ways that distort competition.”

“We will look in detail at whether this data gives Facebook an undue competitive advantage in particular on the online classified ads sector, where people buy and sell goods every day, and where Facebook also competes with companies from which it collects data,” she said in a statement.

Facebook could, for example, use information on user preferences gleaned from advertisers’ activity to adapt its own classified ads service, Facebook Marketplace, according to the Commission, which in December proposed legislation that would give regulators sweeping new powers to take on US tech giants.

One thing is for sure, big tech needs more regulation because they have been misusing their power to manipulate not only business, but politics as well. Their influence over the flow of information is too big to be ignored, and governments must break up their power, because that much control should not be in the hands of private corporations who put their own interests over that of the People. 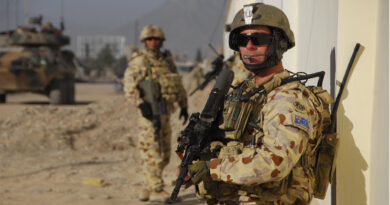 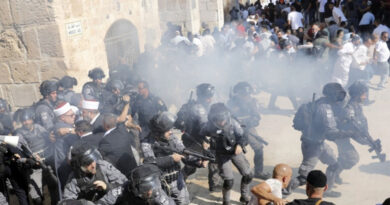