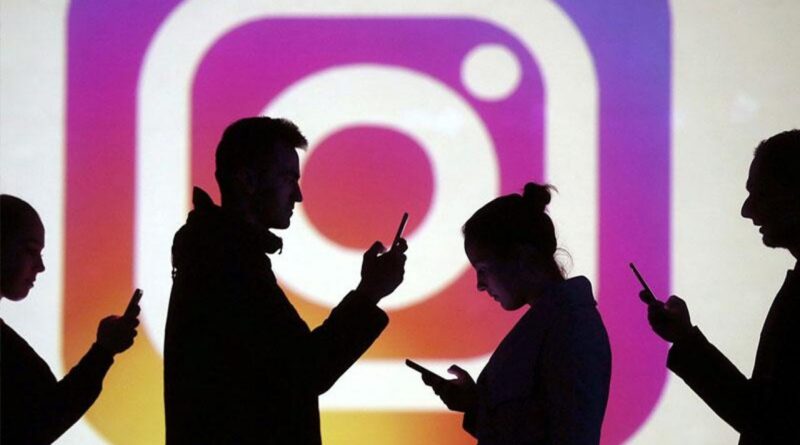 After coming under public scrutiny for suppressing pro-Palestine messages during the recent conflict in Gaza, Instagram now decides to change the way in which it presents content on its platform. The social media giant stated that the app favored original content in its Instagram “stories” feature over the re-sharing of existing posts, but now says equal treatment will be given to the two. Instagram states this was an unintended side-effect rather than an active effort to suppress one side over the other.

A spokeswoman for the company says the prioritizing of original posts was done under the belief that most users had more stories on their feed than time to check, and wished to give priority to the original content made by the user’s friends because they believed that is what the user would want to see over re-shared content.

Pro-Palestine content was widely re-shared across the platform, meaning it would have gotten considerably less traction compared to that of an original post. This is not the only instance of social media algorithm being accused of bias against the Palestinian cause. Facebook recently came under fire by both its employees and users, vocalizing their disapproval with how they saw the site handle the Gaza conflict.

It is interesting to note that algorithmic bias becomes a problem when one sides with Palestine over Israel, but it was an issue that never occurred while the Black Lives Matter riots were happening all across the United States and even the world. Instagram users had no problem re-sharing content on the side of Black Lives Matter; in fact, the algorithm had a section giving priority to BLM-related content. It is very intriguing to see which conflicts in the world social media companies like to speak out on, and which ones they like to stay silent on. 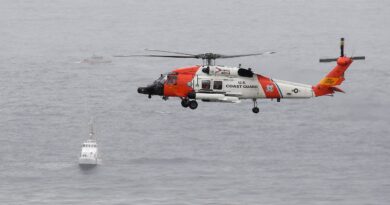