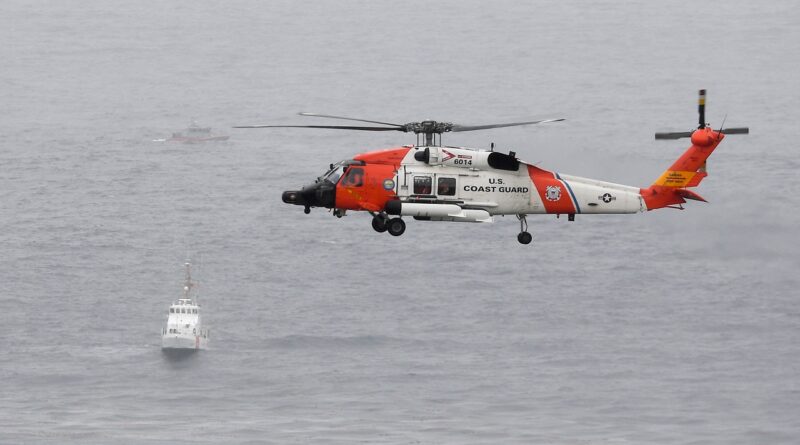 Four people have died, along with over 20 people hospitalized, after a smuggling boat capsized off the coast of San Diego yesterday morning. When first responders arrived at the scene, accompanied by Federal Fire, US Coast Guard, and other agencies, they discovered a 40-foot cabin cruiser broken apart and floating in the water. (More details to the story here).

This is a tragedy of course, one of many like it that could be easily prevented. So why aren’t they? Why are people willing to risk their lives to come into this country illegally? There are many reasons for sure, but one of the main reasons is that they are enticed to by our nation’s handout policies enacted by our treacherous, globalist politicians.

Because our government is run by psychopathic, capitalists oligarchs, they do not care about our people, nor anyone else’s for that matter; all they care about is profits and expanding their power. They want illegal aliens to cross our borders so they can work low-wage jobs and raise a generation of new “Americans” who will continue voting these traitors into power, all while big businesses like Amazon, Walmart, and others like them, can take out destroy small business competition, and disenfranchise the American Middle Class.

Under a Third Positionist State, this kind of cancerous capitalism would not be allowed to exist, especially when we believe profits should never be put over people. Moreover, illegal immigration wouldn’t be an issue because there will be zero policies to entice any person to smuggle themselves into our country. Furthermore, we would have strong measures in place to prevent it from happening, and severe punishments for those would dare enable it, whether they be foreign smugglers or traitors from within.

White Privilege? Cop Flipped Pregnant Woman’s Car as She Tried to Pull Over 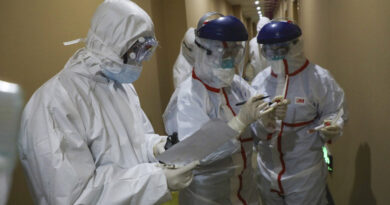 More Circumstantial Evidence that COVID-19 Originated in a Lab 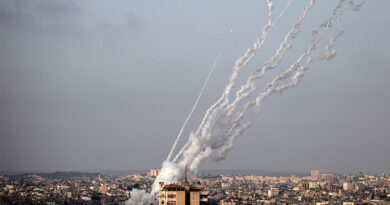