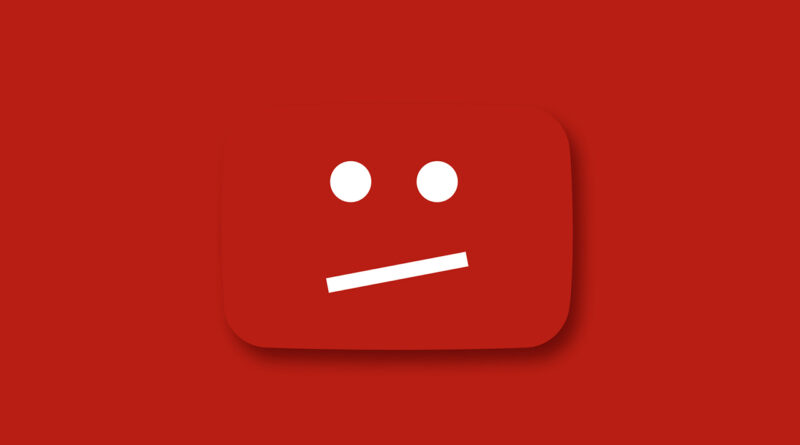 We lost our first YouTube channel because we dared to have Cynthia McKinney on, which was followed very desperate hit piece by a Business Insider. Now as we try to rebuild under the New Frontier YT page, YouTube has already started to attack our small, but growing account. We received a ‘strike’ for our last Ronin Report for alleged “medical misinformation.”

Do not worry, because we are in good company, as we spoke about on the show, Twitter banned one of the pioneers of mRNA technology, Luigi Warren, for simply stating a fact about mRNA vaccines and protein shedding. Like with us, the technopoly decided, since the factual information stated by Warren, did not fit the cult-think of neo-Liberal propaganda, that it too was “medical misinformation.” 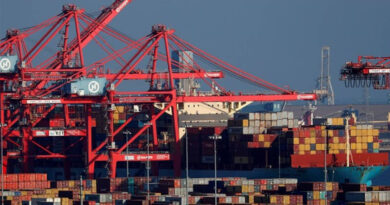 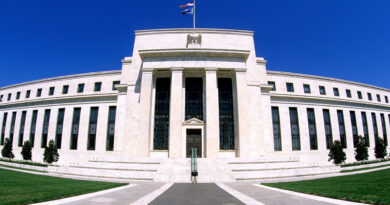 Based Whale Spits out Lobsterman Instead of Eating Him