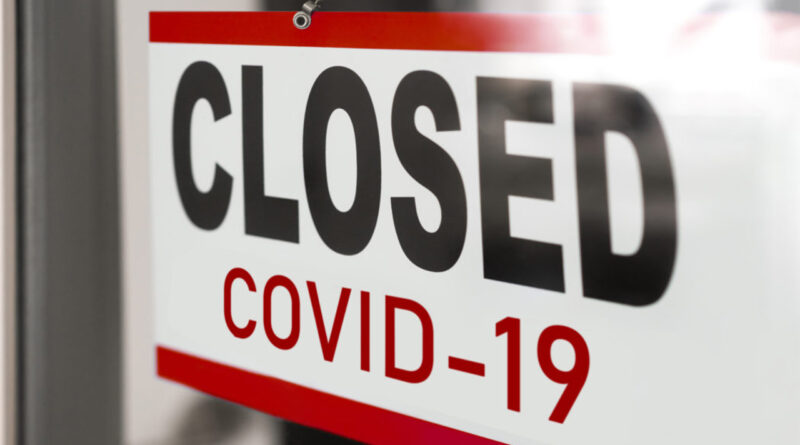 A study cited by the New York Post asserts that the COVID-19 lock-downs have done very little to slow the spread of the virus, “[not doing much] to help save lives throughout the pandemic, while [also sending] millions to the unemployment line.” According to the Bureau of Labor Statistics, states with the “toughest COVID restrictions” have the most unemployment; as a result, many of the people within said states moved elsewhere.

That being said, the study “found little” correlation between the strict lock-down rules and the rate of deaths. The New York Post’s article reads:

The states with strict lock-down rules nearly had the same average of COVID-19 deaths per million as the states with softer lock-down regulations. Simply put, these state-mandated lock-downs have done little to prevent the spread of the COVID-19 virus. And now, unemployment (shown here) has been the highest it has ever been in the past couple of years.

Thank you, current government; these lock-downs really did us a favor. 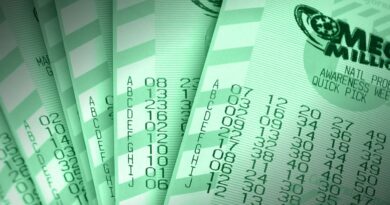 Will You Take the Vaccine For a Lottery Ticket? 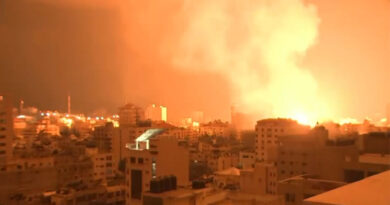 Palestine Has No Right to Defend Itself 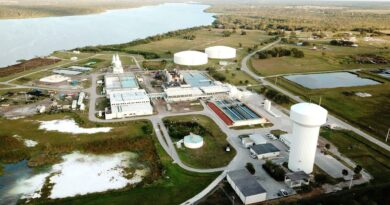 A Waste of Money for Wastewater Management