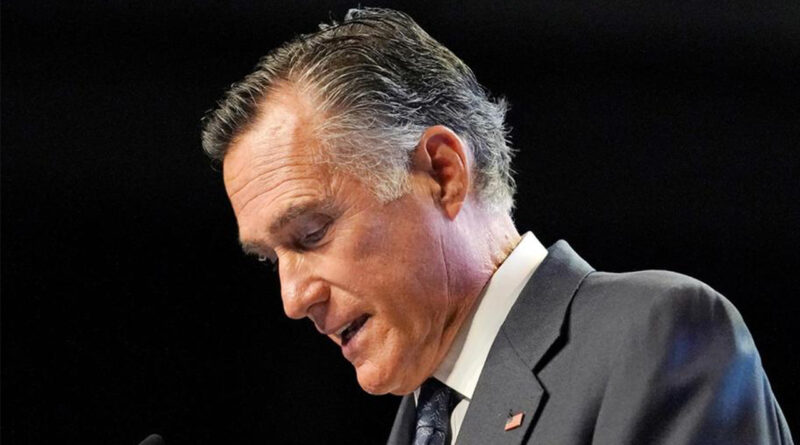 On May 1st, Mitt Romney was nearly censured by the Republican Party in his home state of Utah. The final vote was 798 votes to 711. As he stood up to deliver a speech at the convention, he was met with boos and called a traitor. This is a stark contrast to the 2012 election in which he received 73% of the Utah vote (the best raw vote margin in the state’s history to date). The Guardian asserts that the negative feedback was because he was the sole Republican to vote to impeach Donald Trump, twice.

However, I am not sure this is the whole story. Romney represents the neoconservative outlook that took hold of the Republican Party at the turn of the century. Although Trump may not have made the sweeping changes he promised, he did bring many issues into the public dialogue that other Republican politicians weren’t willing to even discuss. In breaching these topics, people started realizing that there are some policies that voters aren’t supposed to be allowed to change—e.g. immigration, anti-protectionism, and unnecessary war (to name a few). Those who dared to address these issues were faced with the resources of the global elite fighting against them.

After one has really taken it all in and processed what’s going on, the Republican politicians have to absorb the blame for complicity in these matters. And just like the unfortunate high schooler who has just realized that his “friends” are actually only using him for his car, many Republicans are ready to pull over and tell these shysters to “get the hell out!”

The policies that global media and corrupt politicians promote are deleterious to the everyday citizens of America: suppressing wages, losing jobs to foreign countries, diverting tax dollars wastefully, and making soldiers kill and die for meaningless causes. Proposing a change to the way these things are done has resonated with many conservatives who are now not willing to go back to business as usual.

Nationalists and Third Positionists have traditionally taken a stance for their own country’s well-being. Do globalists take a stance for the well-being of the world? Of course not; they stand for themselves. It’s time to transform the way we go about politics. We’ve got to realize that if we don’t fight against the current trends, things will keep getting worse.

Your Taxes to Pay for Israeli Human Rights Violations 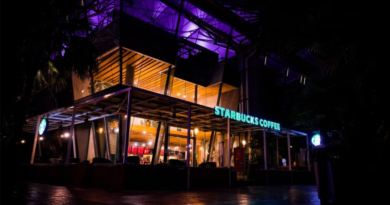 The Woke Crusade of Latte Makers. 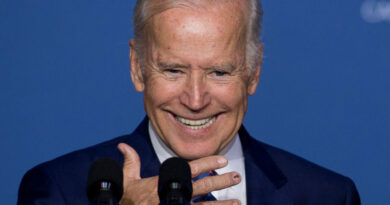