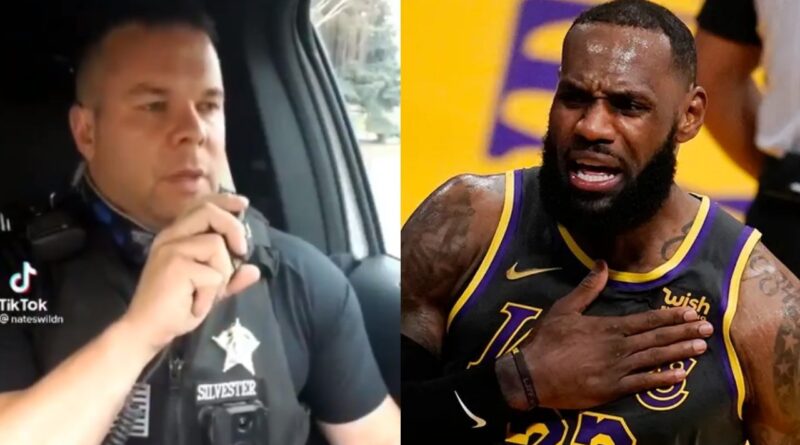 Everyday, Americans are finding out where they stand on the new ‘woke’ power structure. Police officers in particular, are learning they are at the bottom of the food chain when it comes to basic rights, like free speech.

Case in point is Idaho Police Officer Nate Silvester. Silvester went viral a few months ago when he made a video mocking basketball player Lebron James for his constant verbal attacks on police officers.

While James’ ‘free speech’ to criticize the police was protected, Silvester’s critique of James was not. Sorry Officer, whether you know it or not, you are at the bottom of the new ‘woke’ totem pole.

“The Bellevue, Idaho police officer who posted a hilarious video mocking LeBron James and was subsequently suspended from his job over the harmless joke has now been fired from the department.”

Police officers have been put in undesirable situation: If they want to get paid, they have to serve the very people that hate them. As long as the police act more like mercenaries, doing whatever they are told  to do for the paycheck, instead of being men of principle willing to stand for what they believe to be right, they will continue to be degraded, both in the public eye, and the mirror they look at themselves with. 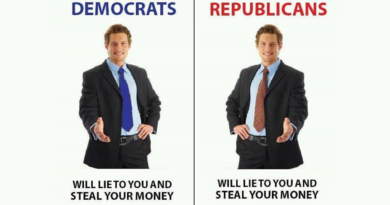 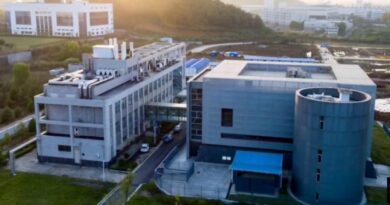 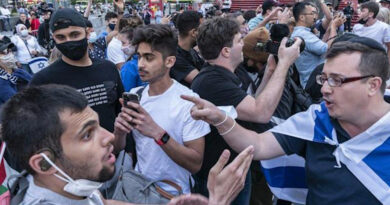