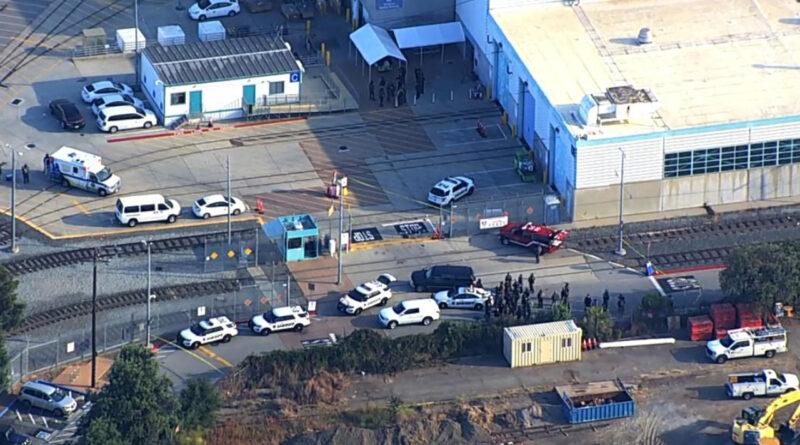 This story is still developing, but this is what we know so far.

SAN JOSE, Calif. (KRON) — Gunfire erupted Wednesday at a railyard in San Jose, and a sheriff’s spokesman said multiple people were killed and wounded and that the suspect was dead.

San Jose officials said 8 people were killed in the shooting.

The suspect, identified as 57-year-old Sam Cassidy, is also dead, officials said. He was a current VTA employee.

The shooting took place at a light rail facility at around 6:30 a.m. that is next door to the sheriff’s department and across a freeway from the airport. The facility is a transit control center that stores trains and has a maintenance yard.

Mass shootings have become too much of a common occurrence in today’s American society. Many people erroneously blames the guns, but I and many others who see the real problem, know this phenomena stems from things much deeper: the lack of community; the obsession with consumerism and materialism; the hyper-individualism and detachment from one another; and probably the biggest factor…the ever-increasing physical and mental illness of our citizens. With all these factors combined, people will inevitably become depressed, angry, and frustrated with their lives, committing violence against their fellow citizens in ways we have never seen before in history.

We send our deepest condolences to the victims’ families of the recent shooting, but until we fix the root causes of this phenomena, I doubt it will just fix itself and go away. 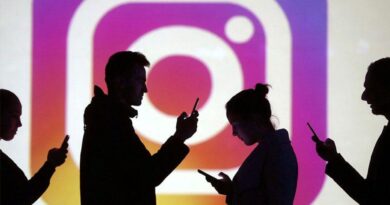 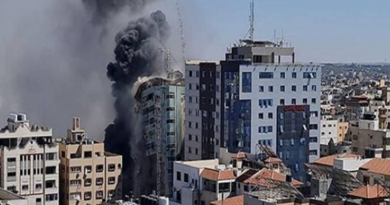