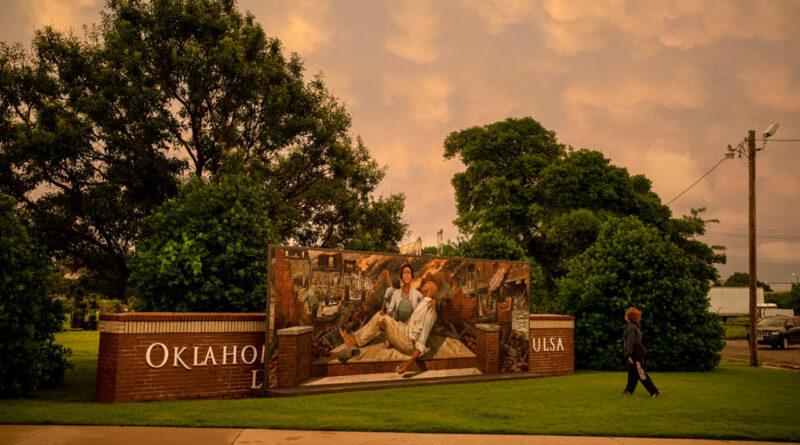 Due to the nonstop identity politics and racial justice propaganda from BLM and left-wing Marxists, everyone now is looking to get reparations from racial injustices from the past. Recently, even Germany and France decided to have conversations with African countries for their roles in genocides during their colonialism, and discussing reparations (in Germany’s case), just to show how this woke social justice wave is sweeping the world, thanks to the mainstream media. That is not to say it is wrong for nations to admit their dark histories and try to fix things; however, there is a double standard when one side has to apologize for things in the past, while the other side won’t even apologize from the damage it is doing today.

Now, coming back to America, we have the three living survivors of the Tulsa Race Massacre, whose centennial will be on May 31, being representing by lawyers who, at the last minute, demanded higher fees, causing the event “Remember and Rise” to be canceled.

A cornerstone event of the Tulsa Race Massacre commemoration in Oklahoma was abruptly canceled because lawyers representing survivors and descendants demanded a higher fee for their participation in the event than had been originally agreed upon, a commission official said.

Legal representatives for the three living survivors approached the Tulsa Race Massacre Centennial Commission about including them in the “Remember and Rise” occasion in return for $100,000 each and a $2 million seed gift to a reparations coalition fund, state Sen. Kevin Matthews, chairman of the commission, said in a Friday press conference.

At the last minute, the lawyers representing the survivors moved to change the agreement, requesting $1 million for each and $50 million for the fund, said Matthews, who did not take questions.

“We could not respond to those demands,” he said. “I absolutely want the survivors, the descendants and others that were affected to be financially and emotionally supported, however this is not the way, no matter how hard we try.”

Lawyers representing the survivors and descendants did not return requests for comment.

“Remember and Rise” was touted as a headlining occasion featuring the Grammy Award-winning singer John Legend and the influential Georgia Democrat Stacey Abrams to mark the 100th anniversary of the destruction of Black Wall Street.

The article continues with more details of this story (here), but coincidentally ends without explaining what led up to this event, leaving the reader to believe it was just random “white supremacy” and “hate.”

May 31 will mark 100 years since a white mob started looting, burning and murdering in Tulsa’s Greenwood neighborhood, then known as Black Wall Street, killing up to 300 people and displacing thousands more.

No NBC, a white mob didn’t just start looting, burning, or murdering people for no reason; there’s way more to the story.

Here’s how it all started, from Wikipedia:

The massacre began during the Memorial Day weekend after 19-year-old Dick Rowland, a Black shoeshiner, was accused of assaulting Sarah Page, the 17-year-old White elevator operator of the nearby Drexel Building. He was taken into custody. After the arrest, rumors spread through the city that Rowland was to be lynched. Upon hearing reports that a mob of hundreds of White men had gathered around the jail where Rowland was being kept, a group of 75 Black men, some of whom were armed, arrived at the jail in order to ensure that Rowland would not be lynched. The sheriff persuaded the group to leave the jail, assuring them that he had the situation under control. As the group was leaving the premises, complying with the sheriff’s request, a member of the mob of White men allegedly attempted to disarm one of the Black men. A shot was fired, and then according to the reports of the sheriff, “all hell broke loose.” At the end of the firefight, 12 people were killed: 10 White and 2 Black. As news of these deaths spread throughout the city, mob violence exploded.[2] White rioters rampaged through the Black neighborhood that night and morning killing men and burning and looting stores and homes. Around noon on June 1, the Oklahoma National Guard imposed martial law, effectively ending the massacre.

Now this reaction is completely barbaric and literally overkill; however, it at least gives the reader the reason why this massacre happened, rather than the typical excuse of “white supremacy” or “racism.”

But like I said, we have BLM and Antifa looting, burning, and killing people today, literally causing the worse rioting damage in our nation’s history, and we don’t even get an acknowledgement that these “protests” have gone too far and are wrong. Instead, we have politicians, academics, and nearly all mainstream media making excuses for them. 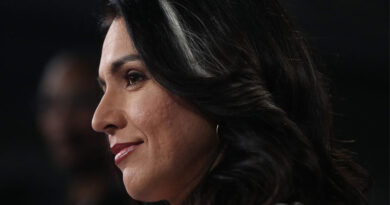 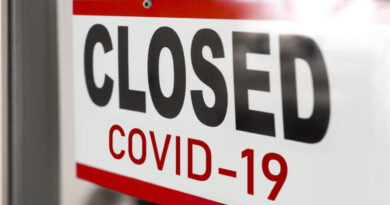 New Study: Lock-Downs Did Nothing