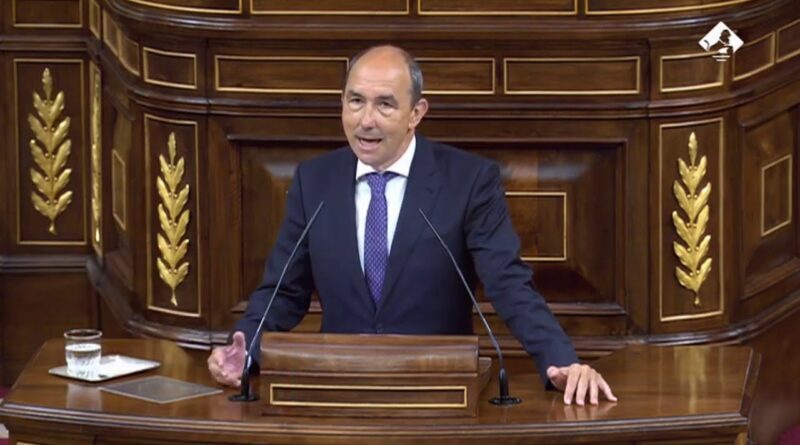 Did Twitter actually state this publicly? No. However, it is implied that they do believe this nonsense due to their recent censorship of a Spanish politician who tweeted the biological fact that “a man can’t get pregnant.”

Twitter temporarily suspended Francisco Jose Contreras, a member of Spain’s right-wing Vox Party, after his wrote that “a man can’t get pregnant,” which the platform considered a violation of its hate speech policy.

Contreras shared an article about a transgender man who gave birth to a baby girl, writing that men have “no uterus or eggs” and therefore can’t birth children.

Contreras was suspended on Twitter for 12 hours. After receiving a notification from the platform, the politician took to Facebook to share his thoughts about Twitter’s decision.

We shouldn’t be surprised by big tech companies promoting totally delusional narratives, especially when we know the founders and controllers of such want to destabilize the West with cultural Marxism.

After being suspended, Contreras posted about his censorship on his Facebook. There he explained Twitter suspended him for “posting material that threatens or promotes violence against others based on their race, ethnicity, sexual orientation, or gender.” However, no where in his tweet did he post anything like that, but that doesn’t matter—the truth spoken in a world based on lies is consider “hatred.”

Although Contreras received tons of support on his Facebook—which we should expected from the silent majority on something so obvious—we cannot think that complaining on enemy platforms is enough; we must start to push back and punish these companies for their lies. Why? Because their main target is not our generation, rather, it’s our children’s; they want to shape the narrative now, so by the time they grow up, we are just “ignorant” and “bigoted” old people who are not worth listening to.

Taking a look at how degenerate and deluded our society has become, it’s clear the enemy is currently succeeding; however, they are certainly going too far (as usual), and more people are starting to get fed up. That is why I am not upset that Contreras, or the scores of people like him, have been censored or banned (including myself), because all the enemy does is prove us right, exposes their agenda, and will make the People more willing to fight. 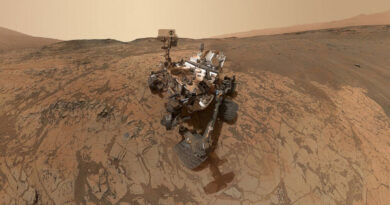 US and Allies are Working on New Sanctions Against Belarus 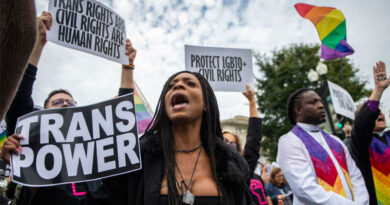