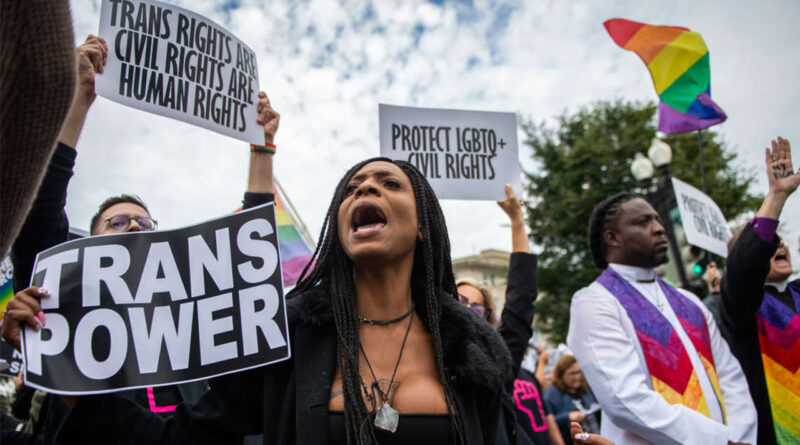 In response to the bills passed in many states that restrict the normalization of the transgender phenomenon, the Biden administration says it is prepared to combat these bills, as “protecting LGBTQ+ Americans, especially transgender and non-binary people, from discrimination remains a key priority for President Biden,” according to Reggie Greer, Director of Priority Placement and senior adviser on LGBTQ+ Engagement at the White House. The White House, however, has not commented if specific bills in the state legislatures will be targeted, or if they will speak to the state officials regarding the topic.

Biden is urging the Senate to pass Equality Act, legislation which would prevent discrimination against LGBT individuals in employment, housing, education, public spaces, and services based on gender identity and sexual orientation. But how far will this bill really go? Will this allow male to female transgenders to compete in female sports? Will it go even so far as as mere identification as the opposite sex, without the action of hormone therapy and transitional surgery, allow one to participate in sports and use locker rooms and bathrooms? It will be hard to predict where this might lead us but considering our slow decline into madness, I think all of us have a good idea where this will end up. 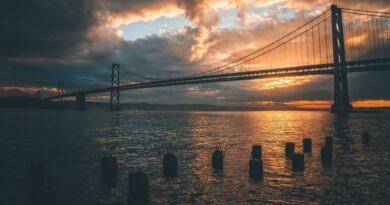 American infrastructure and the new 20’s 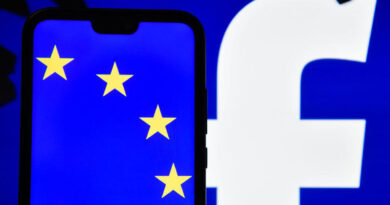 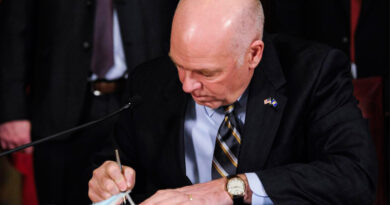