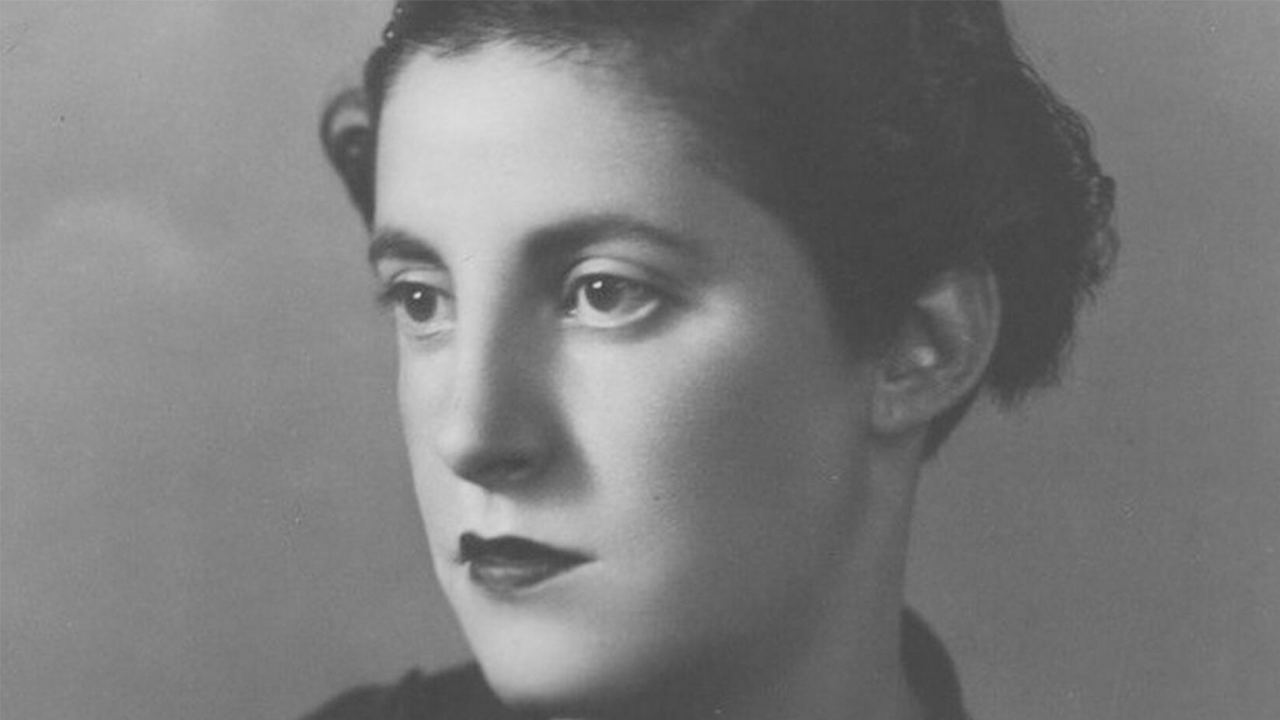 The only mission assigned to women in the tasks of the fatherland is homemaking. Therefore, now in peacetime, we will broaden the task initiated in our Training Schools to make family life so agreeable for men that they will find within the home everything they previously lacked and will thus not need to seek relaxation in taverns or clubs.

Often times women who identify with the fascist cause wonder how they can contribute. They wonder if there are any women they can look to for inspiration and can model themselves after. Women in history have played a supporting role to the Mussolinis and the Francos of the third political theory, but they also helped in the shaping of the domestic life of fascist nations.

Pilar Primo de Rivera, the sister of José Antonio Primo de Rivera, was an integral part of the Sección Femenina. Born on November 4th 1907, Pilar enjoyed a close relationship with her brother. Her association with Falangism was nurtured by José, while her views of tradition were influenced by her two aunts who raised her. Pilar believed that a woman’s first priority should always be her family; she must support her husband, rather than compete with him, and properly nurturing her children was pivotal to their future.

Pilar would support her brother when he created the Falange Española on the 29th of October 1933, in Madrid. One Year later, the Sección Femenina would be formed as the sister branch of the Falange Española, with Pilar serving as its leader. The Sección Femenina’s goal was to encourage traditional practices with regards to the female role as a wife and home builder. This, however, had to wait as the political instability in Spain required everyone to contribute to the Nationalist cause in some way. Women in the movement made uniforms and flags, and worked as messengers. They would also cleverly use their femininity to advance the cause, such as hiding guns in their dresses from Republican officers.

During the war Pilar would organize the Auxilio Azul, a group who were tasked with finding safe houses, falsifying papers, and providing food for Falangist hiding from the authorities. By 1937, the Sección Femenina had nearly 50,000 members, with most of them serving as front line nurses; their contribution to the war effort played a part in building morale and promoting stability among the various Nationalist factions. Once the Civil war concluded with a nationalist victory, Francisco Franco took note of the role women loyal to the nationalist war effort played, and allowed Pilar to remain in charge of the Sección Femenina—having 800,000 members by that time.

Pilar could now go about doing what the Sección Femenina was originally created to do, supporting and refining women’s domestic contributions. She would oversee the organization of the Servicio Social de la Mujer, where all unmarried women between the ages of seventeen and thirty-five would do six months of social services. They taught women that their primary expertise was in housekeeping, childcare, traditional crafts, and small-scale agricultural production. The focus on some of these small-scale economic activities played an important role in stabilizing Spain in the post War period. Women and teenage girls would learn how to be trained to become Falangist leaders in defense of the Spanish family. Lessons were given on hygiene, embroidery, and cooking, patriotic hymns and saying of prayers were also taught.

Women needed to complete the Sección Femenina’s Servicio Social program in order to get a passport, drivers license, join an association, or obtain educational titles. It could be completed by engaging in service activities at children’s canteens, workshops, hospitals, and by engaging in physical activity like gymnastics or approved women’s sports. Working-class women were supported by being invited to participate in syndicalist committees, and by the Women’s Section constantly highlighting that for many poor women it was a necessary evil that they should leave their homes to work, and that such work was still secondary to marriage and motherhood. Secondary and university education was also encouraged, so they could pass their knowledge along to the next generation, as it was believed that education started within the home.

Pilar believed that true feminism wasn’t the rejection of femininity, but the embracing of it. She believed that a true woman’s strength came from her ability to support and build her family. Pilar was also compassionate, as she wanted women who were aligned with the Republican side of the civil war to be spared from violent reprisals and let them participate in programs created by the Sección.

When we look at the current state of western civilization, we see a rejection of femininity in favor of replicating masculinity. We see more broken homes, children without guidance, and an overall a lack of stability. Spain was able to recover from its civil war not just because of economic growth, but because Pilar understood that healing must also take place in the family structure of Spain.

The Sección Femenina and Pilar answered their nation’s call, not only when rebuilding was a necessity, but also during the chaos of war both during the Civil war in Spain and on the Eastern Front. Pilar was a strong supporter of Germany during the Second World War, and in the summer of 1941 her organization, the Sección Femenina, provided nurses, secretaries, and ancillary staff to accompany Spanish volunteer troops fighting on the Eastern Front. She was truly a remarkable woman who should be celebrated for her contributions that played a huge part in the restabilization of the Spanish state. 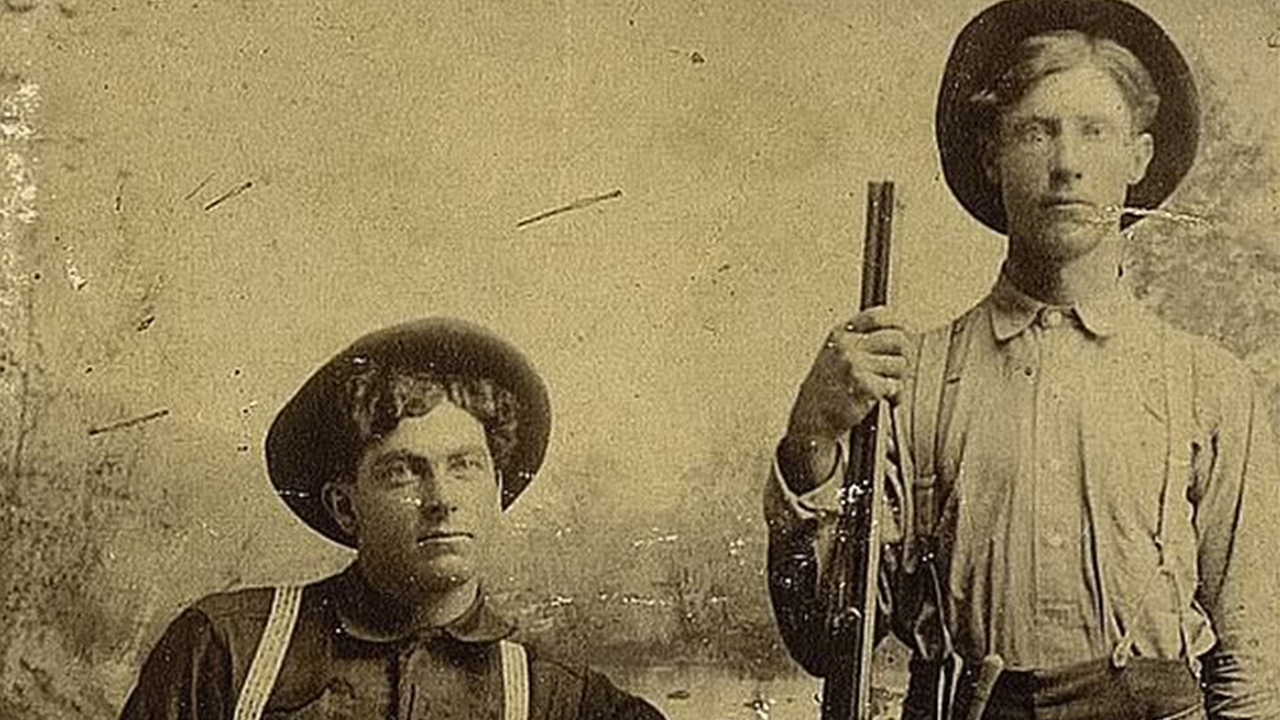 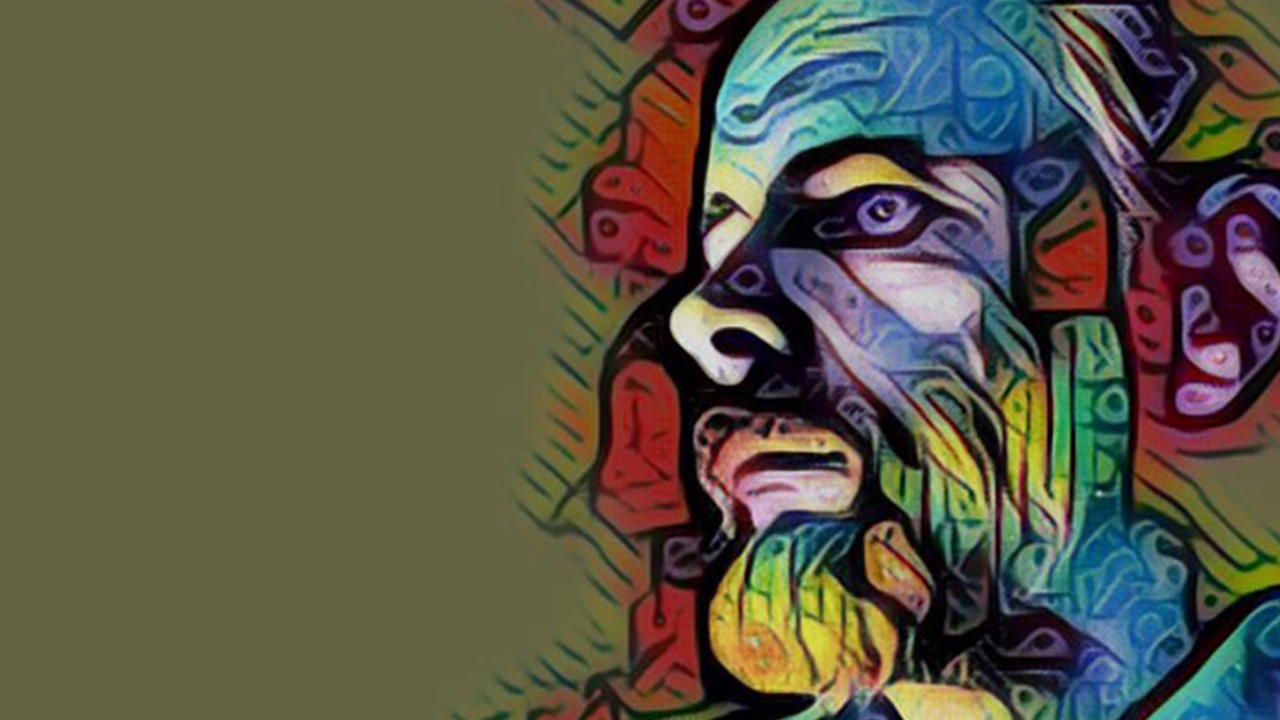 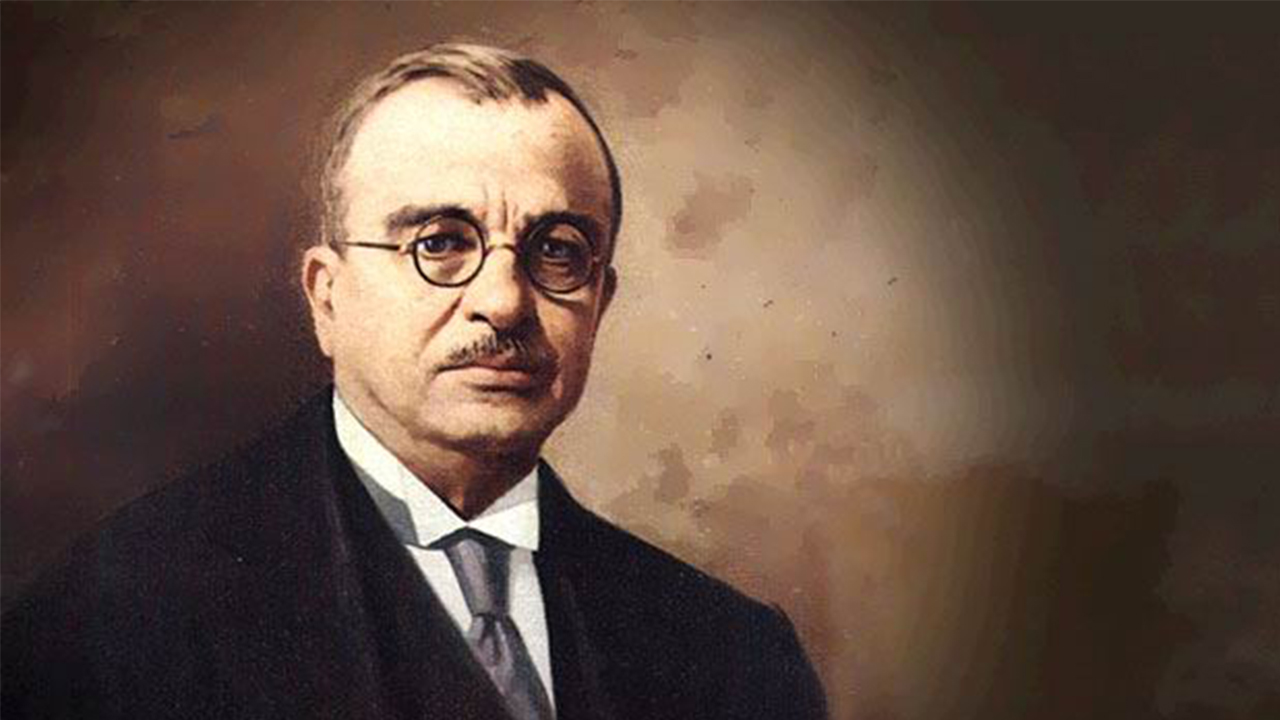