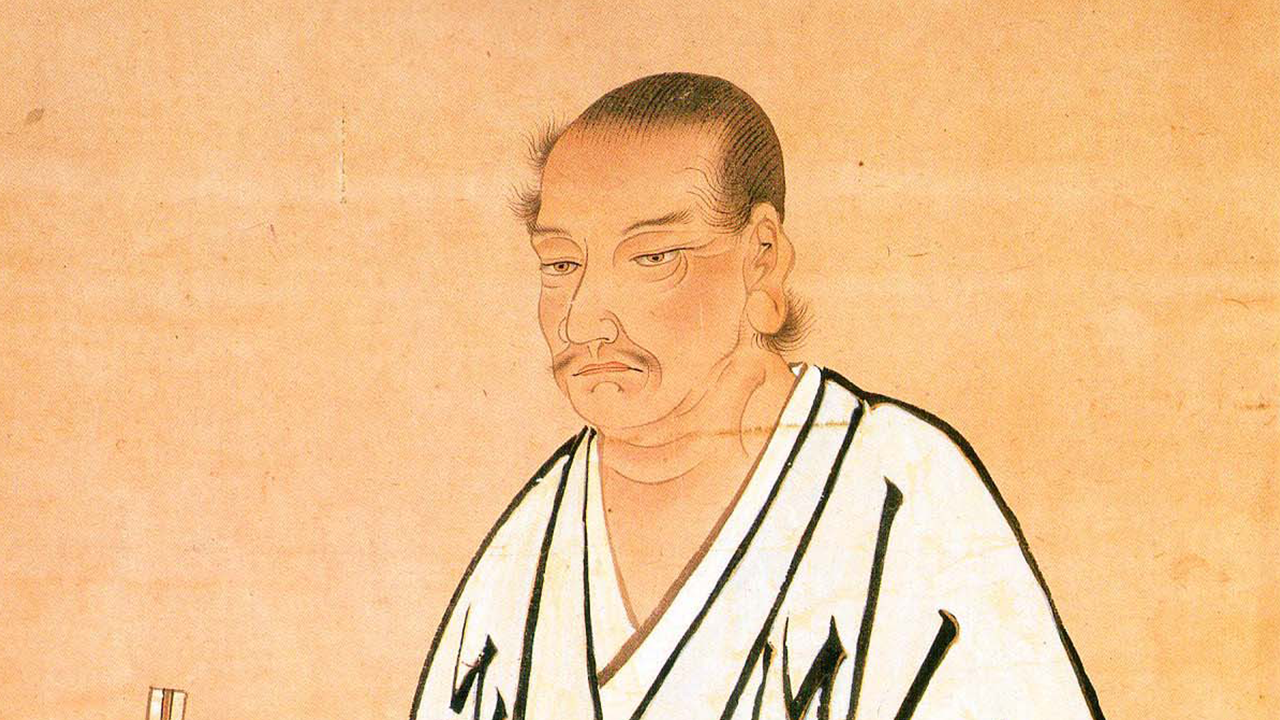 In the practice of martial arts, there is a synergy linking both the mind and the body. Whether combat be adopted by the fist or the use of arms, the psychological aspect of the warrior still rings true. As one masters the techniques (katas), his mind is not only present in the stressors of the physical world, but he is transforming years of Asian philosophy and religion into the rhythm (hyoshi) of battle. In Japan, to master the art of the sword was not only effective in defeating your enemies, but in cutting away and shaping your own being. The sword ultimately becomes a symbol of life and yet a bringer of death.

From Soldier to Philosopher

The relationship of the warrior to the sword has evolved throughout the history of Japan. Beginning in the 8th century, we see the introduction of terms such as the bushi and later the samurai, which aim to classify warriors strictly as soldiers for the noble class. In this regard, you are a physical weapon inside a caste system that helps to secure and defend the interests of the State. Nearing the end of the 16th century, we see the foundations of a new warrior philosophy emerge in Japan—a transition from mere soldiers to philosophical and spiritual thinkers. Mastery of the sword shifts from the military accomplishments of bloody battles to an internal struggle of the warrior to discipline one’s mind and body within his craft.

The Emergence of Miyamoto Musashi

One of the most referenced adepts of this time is Miyamoto Musashi, whose Book of Five Rings highlights the flowering of Eastern religious thought into the warrior idea. Fundamentally, one who trains in Musashi’s school must recognize and pursue the way of strategy (hyoho) in all his actions. To Musashi, strategy is not just the accomplishment of the required techniques, but achieving perfection in “The Way” (michi). Following michi is a physical and emotional battle within oneself in the pursuit of reaching the higher virtues of life. In the Scroll of Earth, Musashi further outlines this idea in an explanation of the “Four Ways”—otherwise known as the 4 major castes of Japanese society (peasant, merchant, warrior, artisan) that one can pursue in life. To become a follower of michi and a master of strategy, a warrior must become like an artisan in his craft. He must acquire an understanding of the elements that comprise his tools, practice extreme vigilance in perfecting the very details of his art, and be confident in executing the necessary actions to completion.

The Way of Fascism

In The Doctrine of Fascism, the first words of Giovanni Gentile lies the core of Fascist thinking—”Fascism is thought and action”. It is not merely a reactionary movement of mindless soldiers fighting against the enemies of the State. It is a spiritual way of being that embodies both the warrior spirit to uphold and defend universal virtues and a nationalist pride interwoven between man, community, and the State. As we read Musashi’s work, we can’t help but feel the presence of these core principles throughout—thought being the pursuit of the way of strategy and action being the relentless mastery of learning the katas. What makes Fascism so unique as a political philosophy is this synthesis of thought and action to embark on a spiritual path to uphold the virtues of society. To become a Fascist is ultimately to pursue “The Way” of the Overman, as expressed in Nietzsche’s philosophy of the Übermensch.

The Death of the Warrior

As the relationship between warriors and nobility suffered in the 19th century, the practice of swordsmanship became more and more reclusive to the greater society as a whole. The need for nations to match the technological achievements of guns and artillery destroyed the iconic symbol of the sword in Japanese culture and identity. Likewise, the flourishing philosophical foundations of the warrior class became irrelevant as the State was restructured to fit the demands of modern warfare. The practice of the sword was banned. The warrior caste was erased. The defeat of the Axis Powers in 1945 saw even greater restrictions from the Allies in regards to the sword. To get past these constraints, Japan altered the practice to more of a sport, removing the traditions and customs that were fundamental to the discipline. To this day, the art of the sword has never been fully actualized in Japan and the spiritual essence of the warrior has been relinquished as a relic of history.

The Rebirth of Man

The rapid growth of technologies in the 19th and 20th centuries and the degradation of the Japanese warrior class parallels the loss of identity and culture in developed nations. Spearheaded by the Industrial Revolution, man has degenerated into materialist fools for the capitalist class, where identity is a product that is sold on the market to the highest bidder. Culture is a commodity to consume at the latest attractions in a weekend pursuit. The struggle to attain something greater is lost to mesmerizing screens and nonstop entertainment. We must therefore right these terrible injustices that have festered in our society for way too long. We must call to the gods and exclaim to the world that we still exist! We are alive! Out of these ashes a new man must rise, and our great struggle is to reclaim this corrupted State and restore michi to this Earth. We will never rest and we will not sleep until we reawaken the noble virtues of beauty and excellence in mankind!

View all posts by Apollo Lyceum → 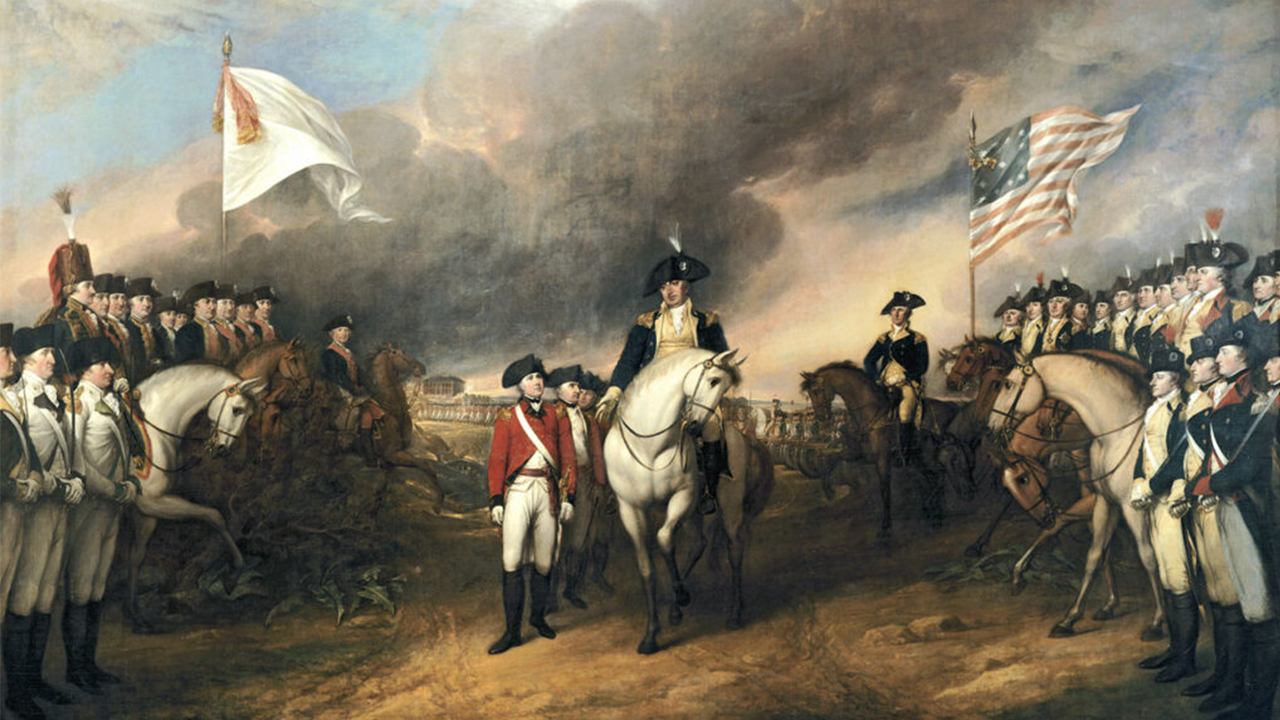 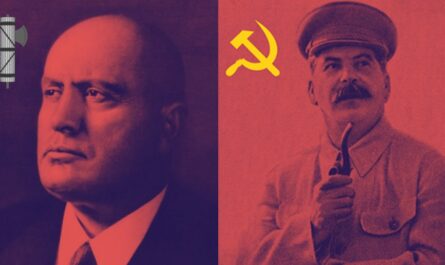 Sustainable Economics: Lessons from Fascist Italy and the U.S.S.R.

One thought on “The Art of the Sword: A Synthesis of Thought and Action”