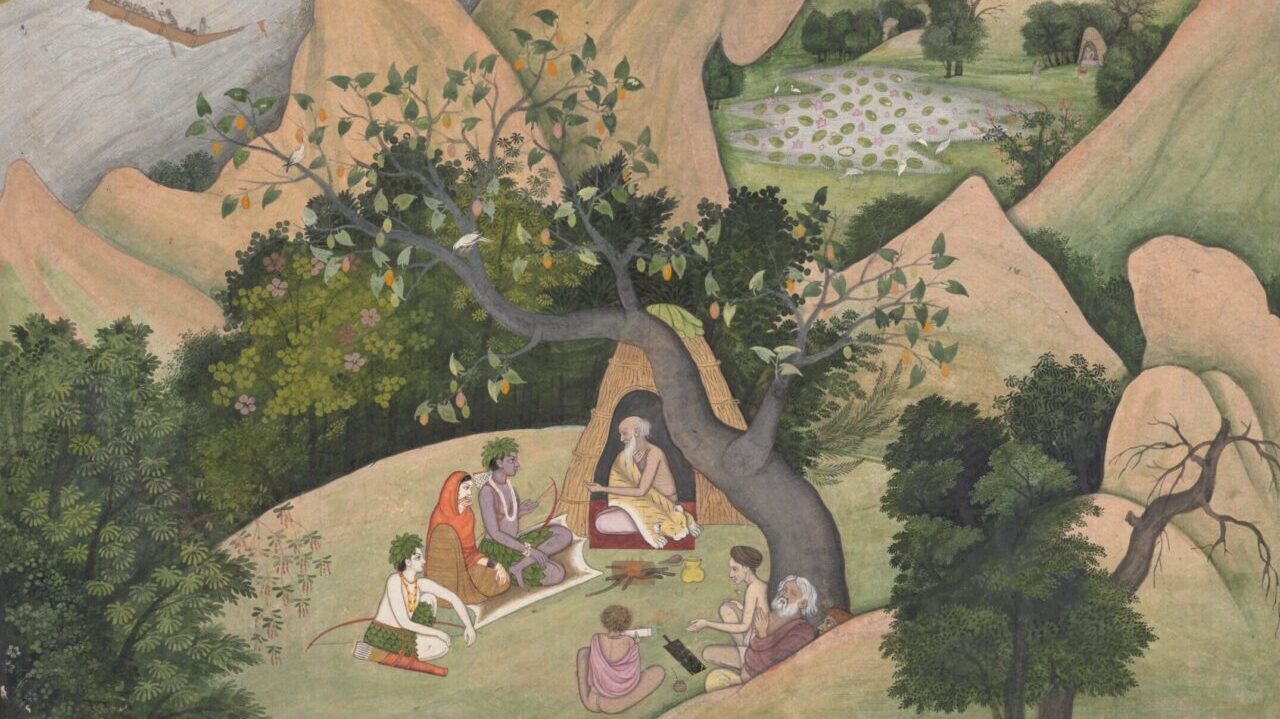 In other words, philosophies or “isms” characterize cultures or “cracies” which are themselves characterized by political structures or “archies”.

In many ways, the ways these dynamics change have a lot to do with different classes gaining influence through the roles of rising priests and philosophers.

Consider, for instance, what Martin Luther did for upstart, germanic nobles looking to rise against the H.R.E. and its Roman-Catholicism.

Or consider what Rousseau did for a middle class of merchants looking to usurp the nobility.

Or consider what Marx did for the proletariat looking to revolt against the bourgeoisie.

As Percy Bysshe Shelly famously claimed, “Poets and Philosophers are the unknown legislators of the world”. This notion echoes the teachings of Plato, which were themselves echoed by the teachings of Nietzsche. Members of the brahminical and shamanic class are always looking to mobilize and weaponize the interests different classes and different cultures against one another.

To summarize this idea in simple terms: there will be dark ages if the body politic is not in line. The head must gain control over the body and guide it towards unity in order and power in strength.

The organic state necessarily requires a kind of militant, class collaborationism. Corporatism is the answer to the Caste Question.

The Power of a Few Determined People 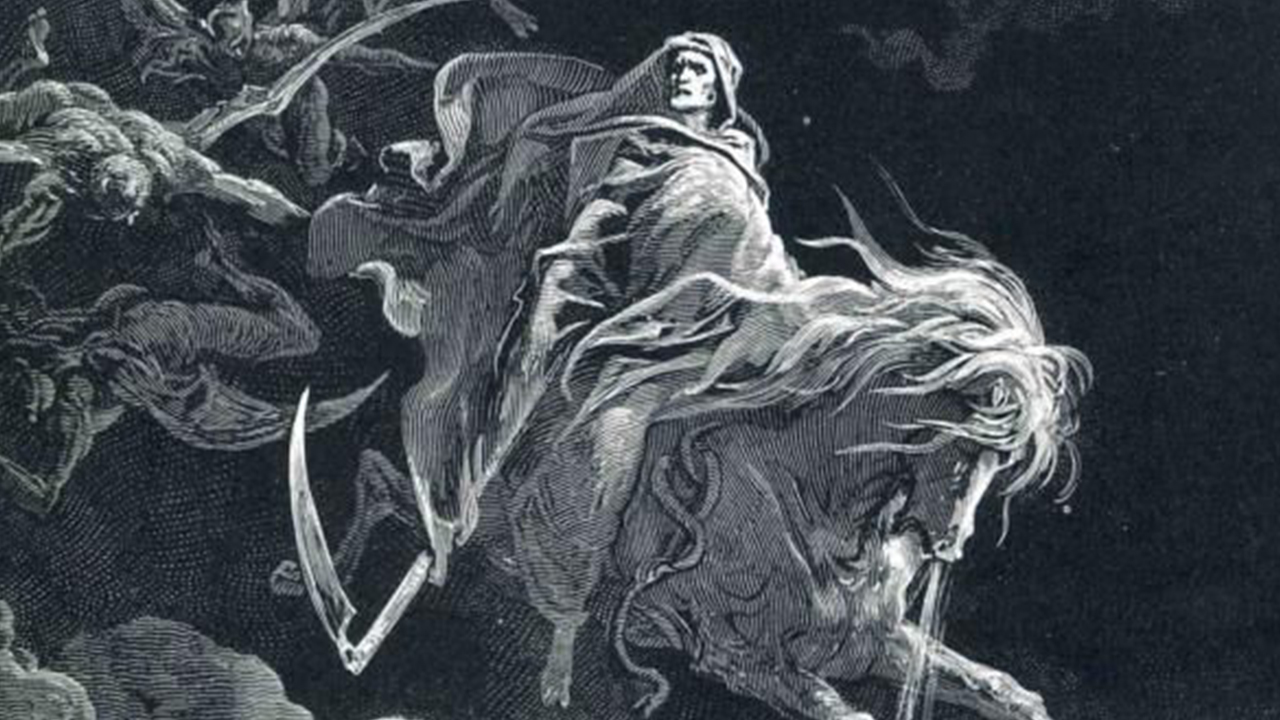 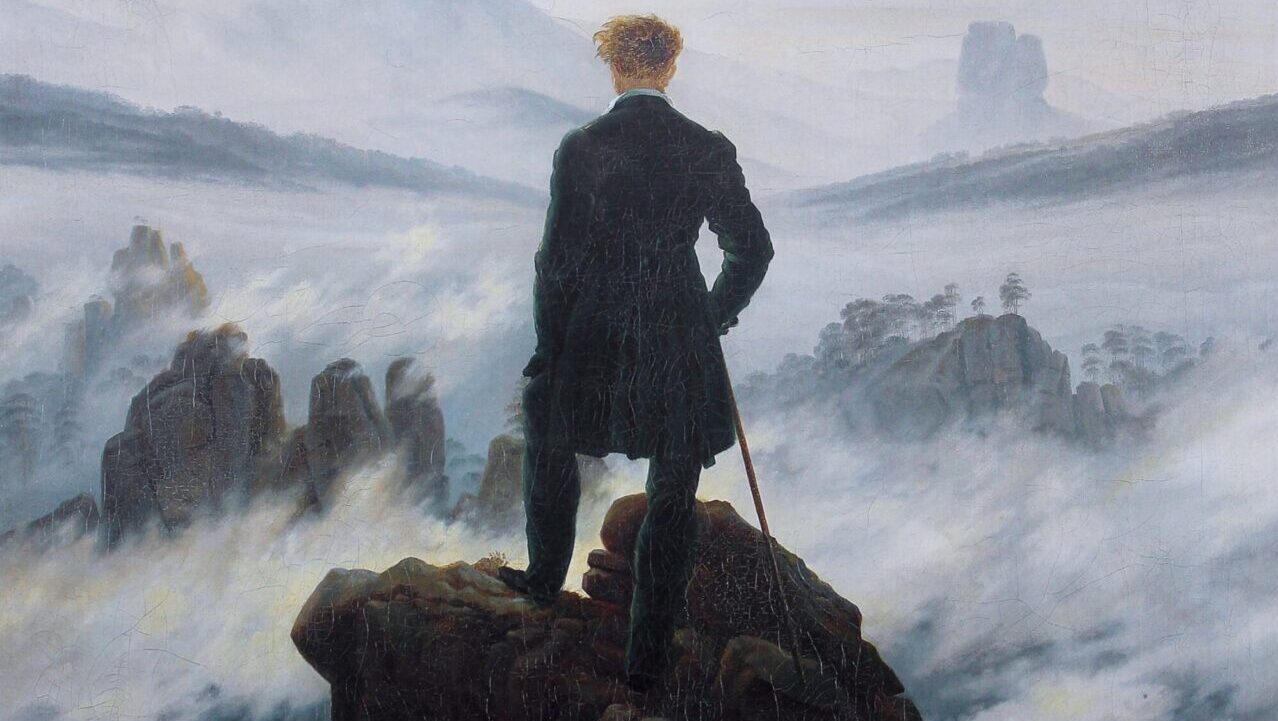 One thought on “The Caste Question”