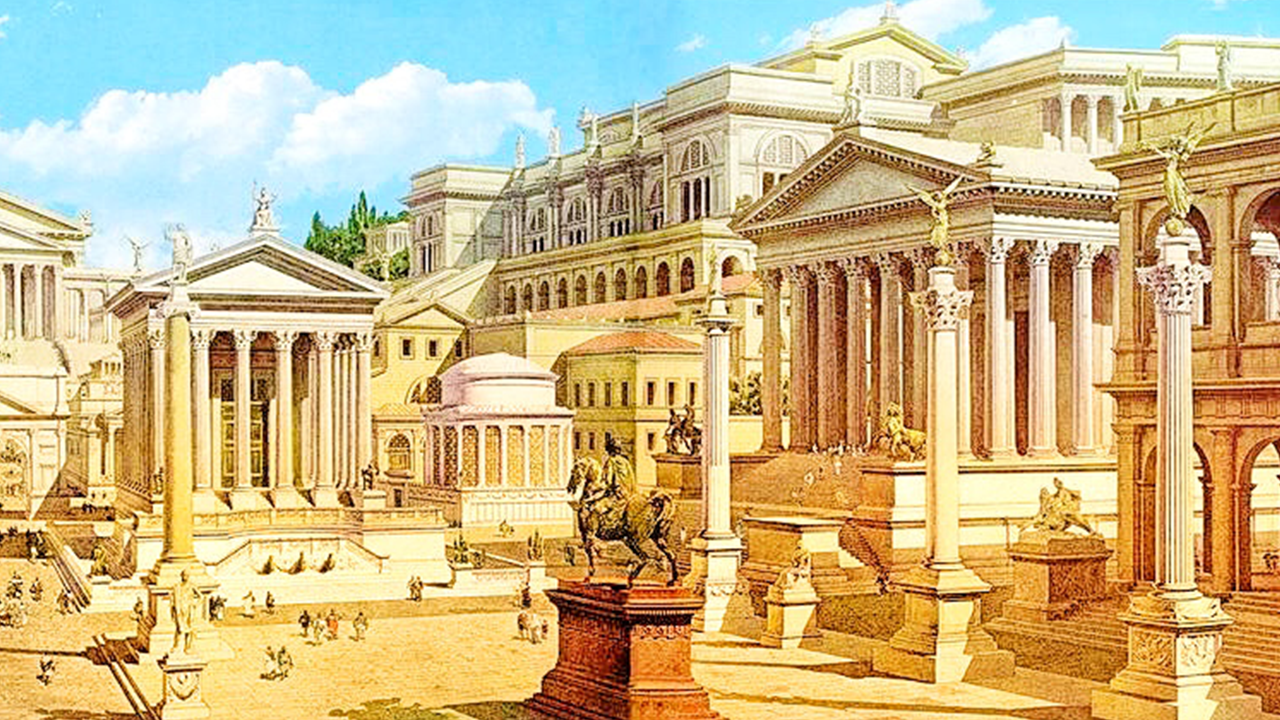 I and my fellow Third Positionists believe most people are actually Third Positionists and don’t even know it. When I mention that I am one, I constantly get asked what it means, so allow me to describe it as short and succinctly as possible.

Third Position is a political ideology that gives birth to an organic state which is molded by the will of a people in a given nation; it’s number-one priority is the well-being of the citizens who gave birth to it. The State creates this well-being by uniting all classes and acting as their arbiter, while overseeing and closely regulating a socialist economy. This socialistic model is not egalitarian, rather, it is a merit-based system that allows each citizen to get back what they put in; it creates competition and opportunity, innovation and growth, and an extremely high-standard of living for its citizens.

Socially, Third Position is conservative and traditional, yet positively progressive and forward-thinking. Being organic, it is flexible and has the ability to adapt with the changes in the world and with its own citizenry. Thus, it is not stubbornly set in old ways, nor it is foolish enough to discard what works; it is truly organic and grows with its people, ensuring the best possible existence for them, rather than becoming a parasitical entity feeding off its own population as we see with many governments today.

Third Position is disparaged by all parasitical and inorganic states, not because it is evil or doesn’t work, rather because it actually works too well, threatening their existence. In order to stay in business, these governments must lie about Third Position and keep the people ignorant to what it truly is. Should the workers of the world ever learn that there’s a position that transcends the Left and Right, unites the people as one, and creates a government which actually benefits them instead of exploiting them, Third Position would take over the world and end the global grift once and for all.

Thus, if we truly want to see a better world for ourselves and our children, it is our duty to take the truth to the people and educate them about this third option which will free them from their doubts and debts, and show them that we can create a system where our government works for us rather than for the parasites. 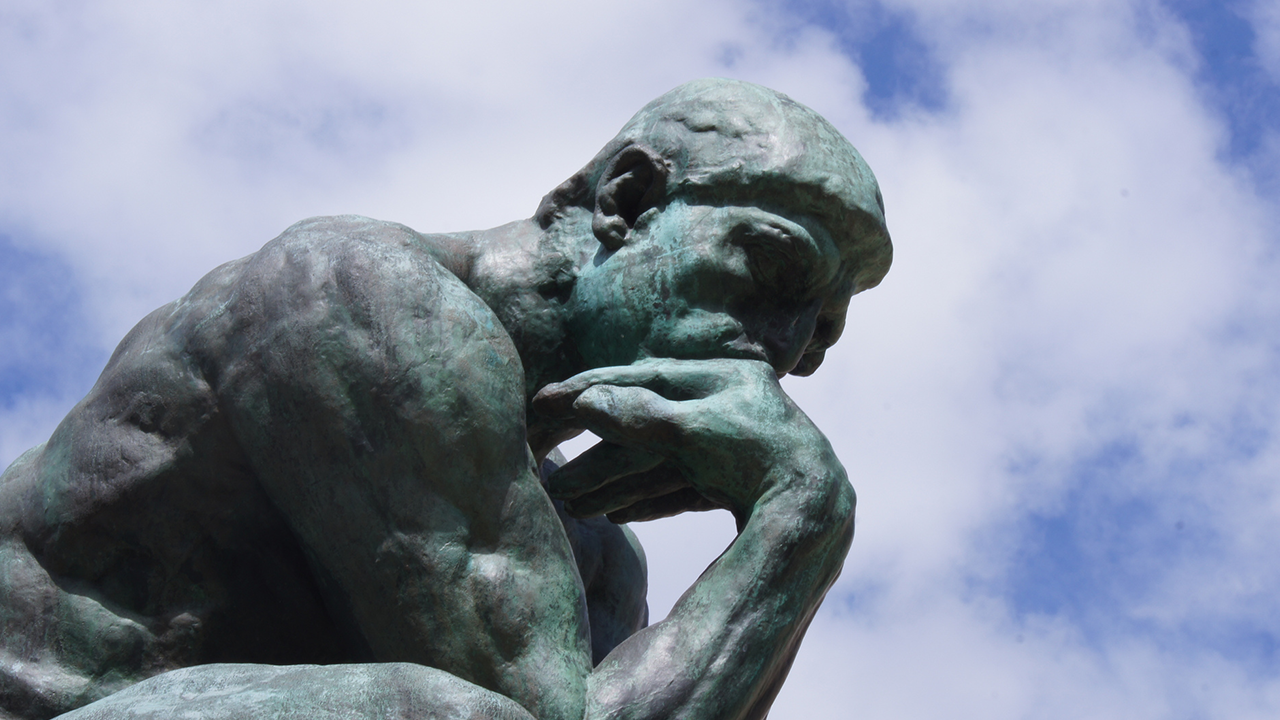 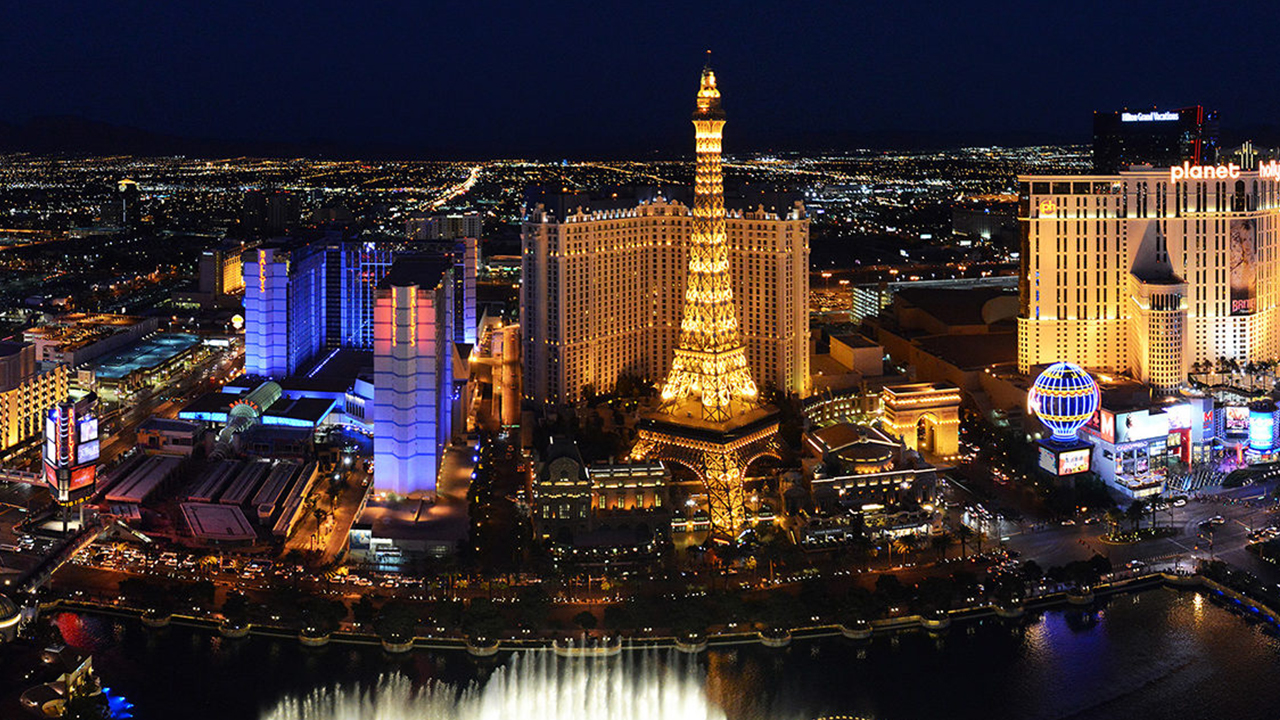 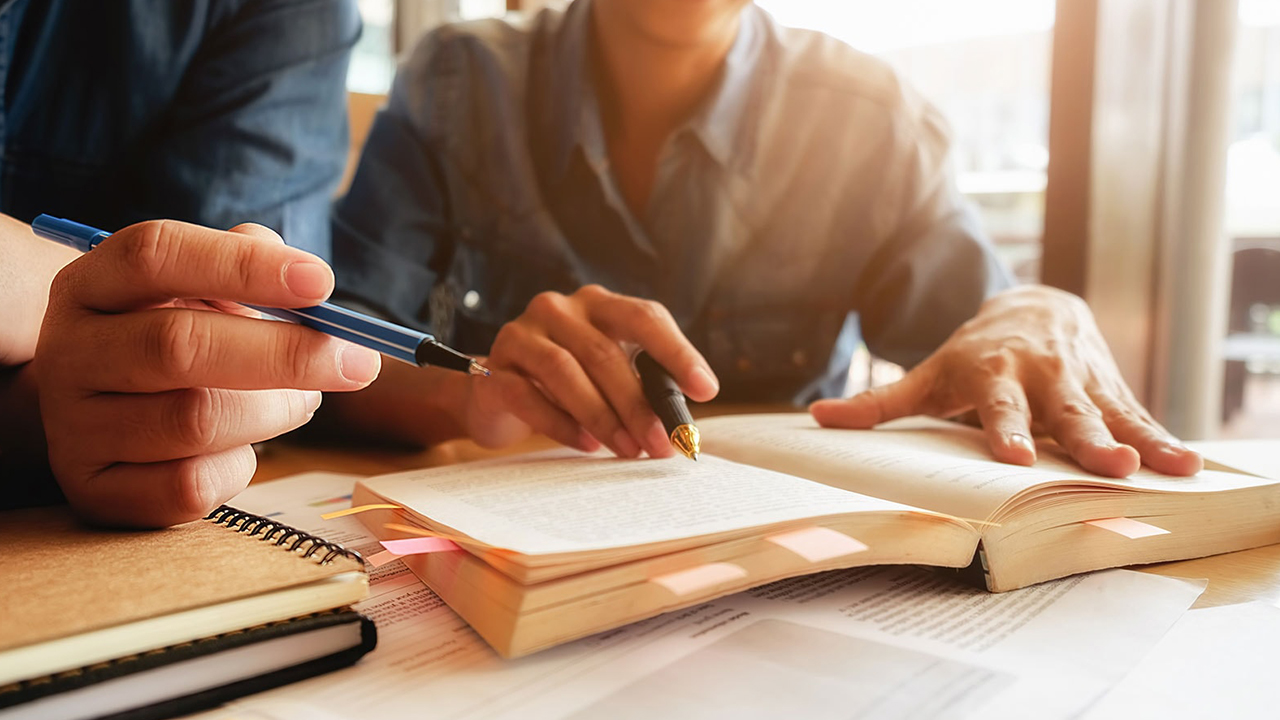